The teenage comic group, Ikorodu Bois consists of 3 boys, and they usually recreate in a hilarious way, viral videos of celebrities ranging from scenes in music videos to loved up moments shared by entertainers with their partners.

11-year-old Emmanuella of Mark Angel Comedy, known for her comedy skits, has also been recognized globally after she featured in a Disney movie.

Hot now!  I don’t need to tell you to leave your bad marriage or relationship – Actress Iyabo Ojo tells women coming to her DM to seek advice (video)

They kid stars took to their social media pages to share the great news and solicit for votes ahead of the award show.

“Good news! we have just been nominated for a Nickelodeon Kids’ Choice Award.? plssss guys vote for us”

we have just been nominated for a Nickelodeon Kids’ Choice Award.  plssss guys vote for us 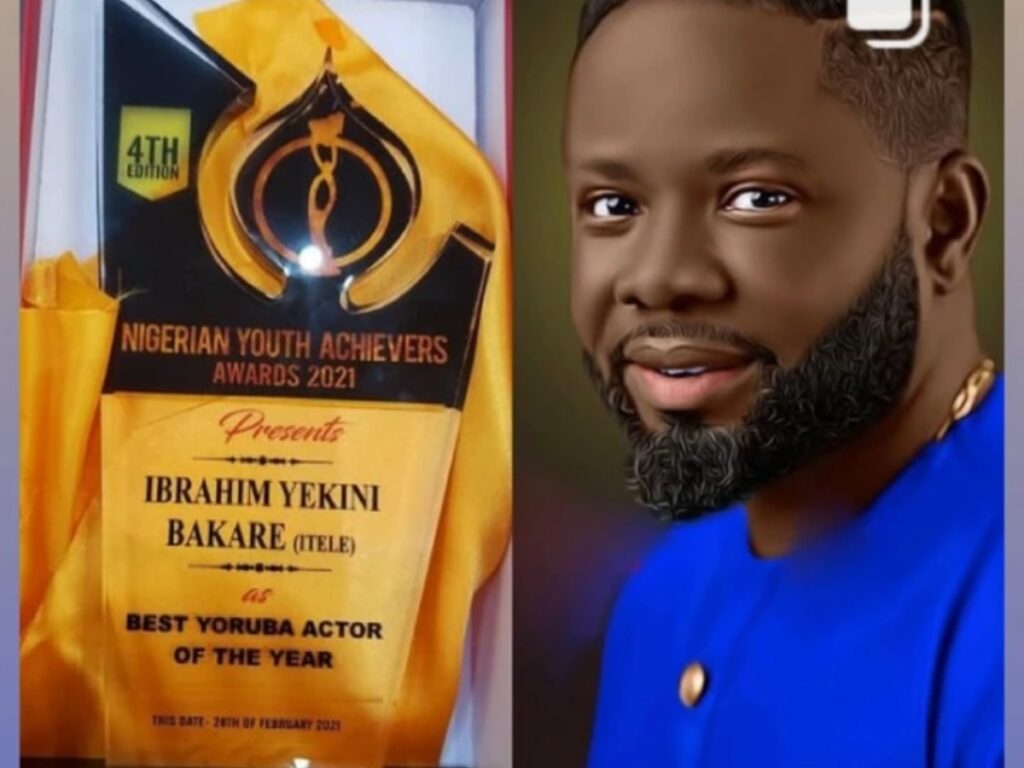