Veteran Actor Olumide Bakare was a movie producer, scriptwriter and a Notable talented Actor. He was born on 26th November 1953. Olumide Bakare began his acting career in the sitcom Koko Close in the early 80s where he featured as Chief Koko with the Nigerian Television Authority (NTA). As a crossover actor, he also starred alongside Genevieve Nnaji and Hollywood’s Isaiah Washington in Tony Abulu’s 2013 film, Doctor Bello. These are some facts about the Late Veteran Actor

1. This veteran actor was born in Northern city of Kano to parents from Ijebu-Ode, Ogun State. 2. He once dated a Brazilian lady named Sandra Lover a. 3. Olumide Bakare was once a student of Wole Soyinka at Ọbafemi Awolowo University, Ile-Ife. 4. His inspiration as a TV presenter started in 1959 when his parents bought a TV set. 5. He was an employee of Nigerian Television Authority (NTA) Ibadan and worked there for 17 years. 6. The Veteran worked with producers from Netherland and got five pounds in royalties. 7. In 1986, he got married to an American from Philadelphia. Hot now!  Bobrisky reveals he is different from how people see him, asks people born to judge him

8. Even before his death in the early 2017, he never remarried after the marriage ended. 9. He has a thing for the ladies. According to him, “there is always a woman around me.” 10. Even before his death, he still dated a lady which was in her early 20s. 11. He had four children namely; Olabode, who is a pastor in the United States; Oluwamayowa, a businessman in Lagos; Oluwatofunmi who is a graduate of Ekiti state University and Halimat. 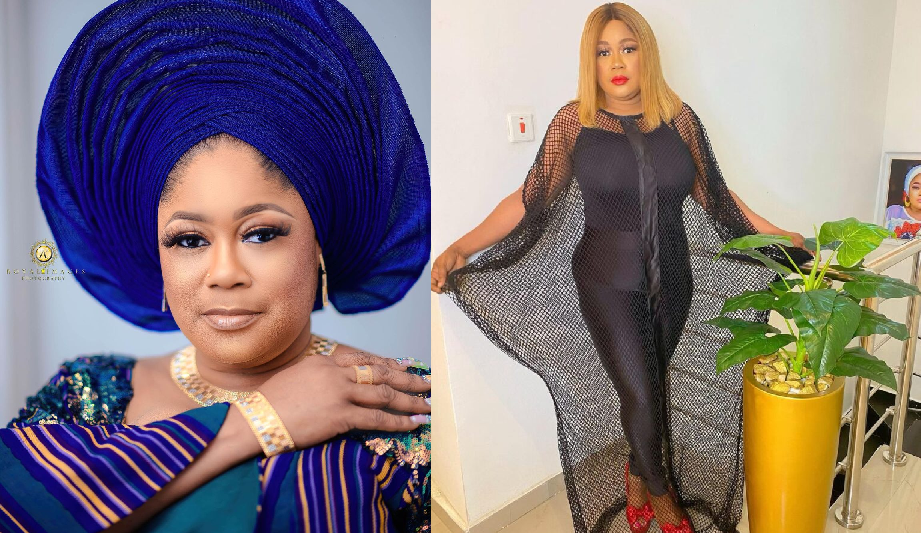 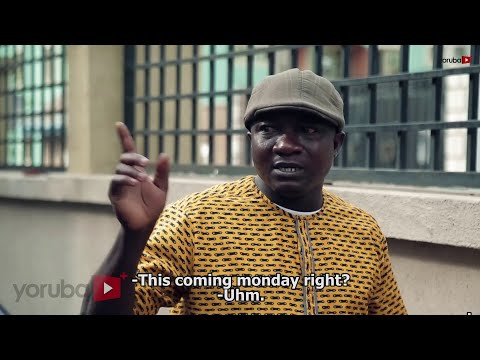