A Nigerian man has demonstrated that rare talent and skills abound in the country and with the right support, Nigerians at home can become inventors of globally used devices.

Usman Dalhatu is being commended by his countrymen after he built a beautiful cooker which is powered by solar.

Not only is it solar-powered, but it was fitted with a Television that shows programmes and movies, music videos and more to entertain customers while he prepares sumptuous meals for them on the cooker.

Dalhatu who happens to be a Mai Saye that prepares noodles, bread, egg and tea shared photos of two men at work with newly built cooker much to the amazement of many.

The young man had in 2020, been recognised by the federal government which finalised plans to collaborate with him after building a portable E-vent automatic ventilator and road sweeping machine. 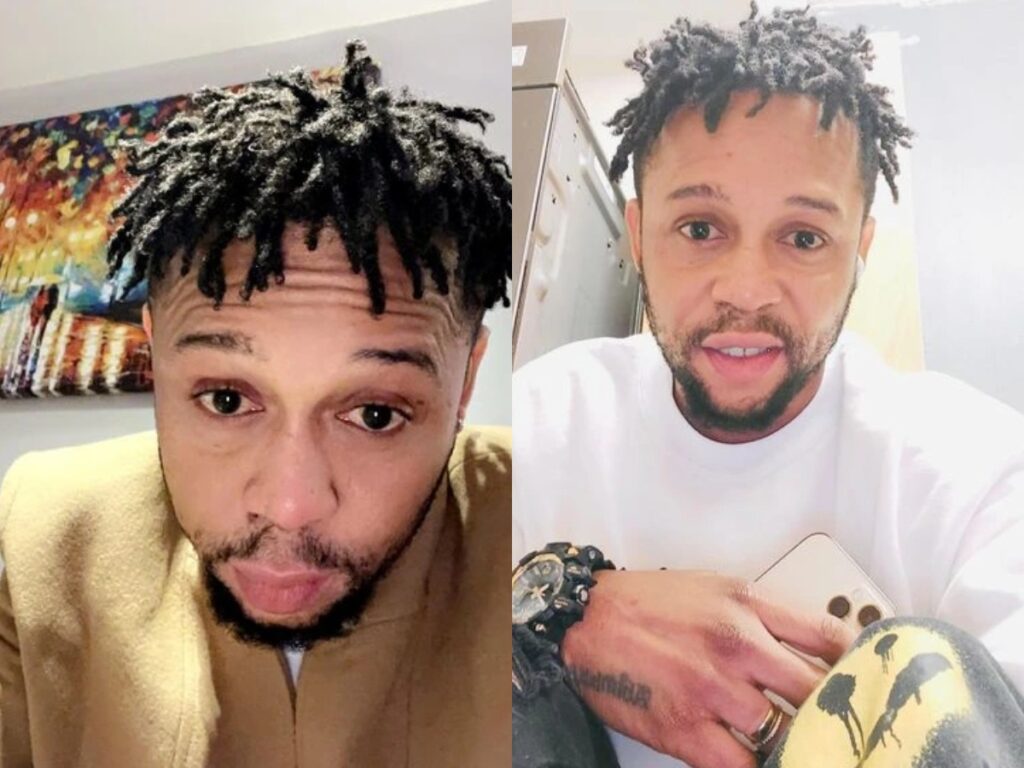 I love you – Davido tells his female signee, Liya