Nollywood Actress, Cossy Ojiakor has revealed that she decided to confront Halima Abubakar publicly over an alleged slandering and back-stabbing act she engaged in, to let go of the burden she had carried for too long. 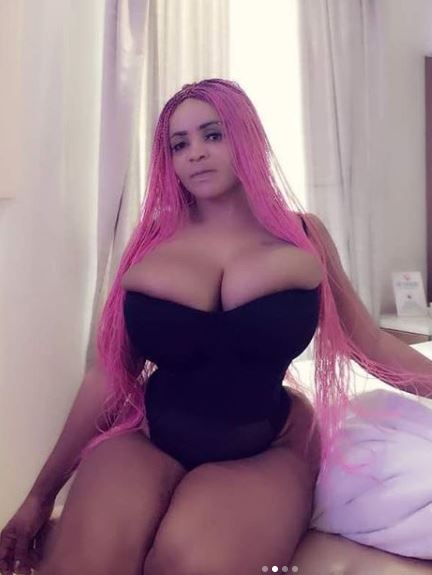 Cossy described Halima Abubakar as a ‘snake’ and also accused her said she (Halima) was one of the reason a damaging story about her was published some time ago.

“I told my story so as to let go of the burden I had been carrying for long. When one doesn’t like certain people, one lets them know and set oneself free. It’s not about getting an apology, it’s about my history. It’s so unfortunate that I allowed her (Abubakar) into my life” she told Sunday Scoop.