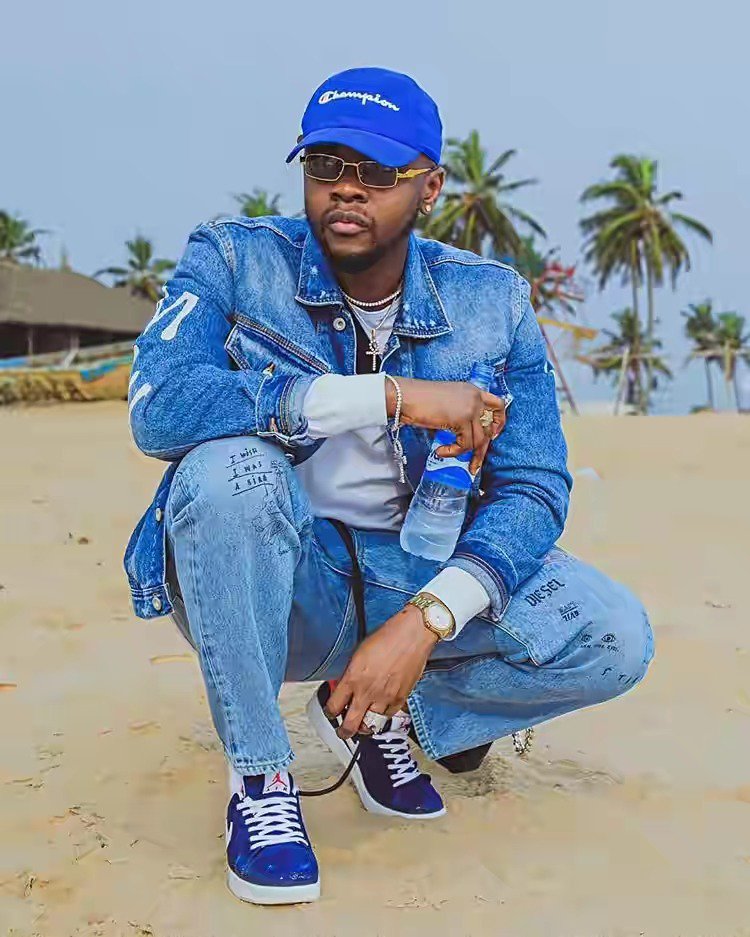 The legal tussle between talented singer, Kizz Daniel, and his former record label, G-Worldwide, has been going on for years after the singer left the management.

Just recently, Legit.ng reported that G-Worldwide is suing Kizz Daniel to the tune of N500 million.

G-Worldwide is said to be suing the singer for breach of contract and infringement of intellectual property.

Well, in a turn of events, Kizz Daniel’s legal team has responded to the claims. In a statement made available, it was explained that the singer did not breach the terms of his contract and left G-Woldwide lawfully and that the contract itself was drafted by the label.

The statement also explained that there is no new lawsuit between the singer and is former label and that the only existing suit is the one that was started two years ago.

Kizz Daniel’s legal team also wondered why G-Worldwide is bent on preventing the court from issuing judgement on a case they started.

See screenshots of the statement below: 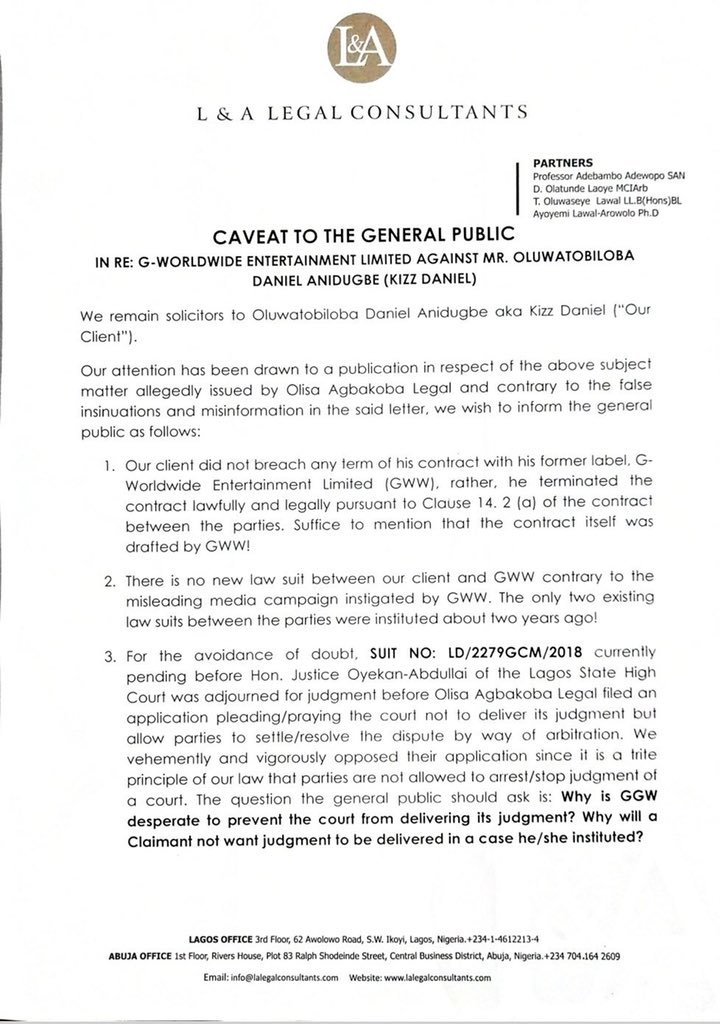 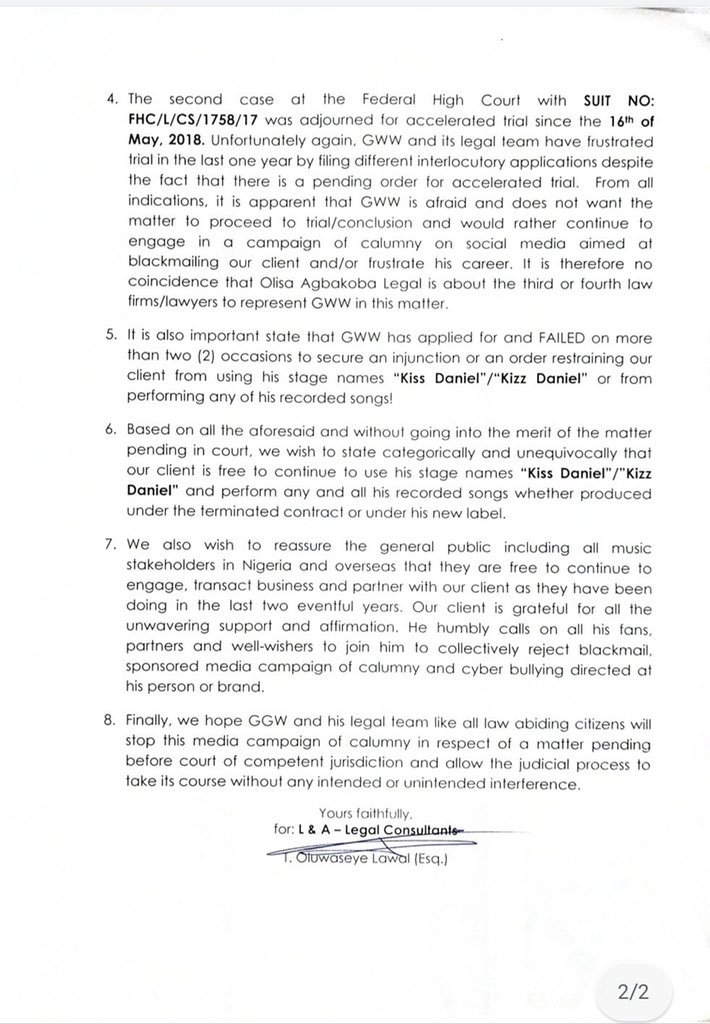