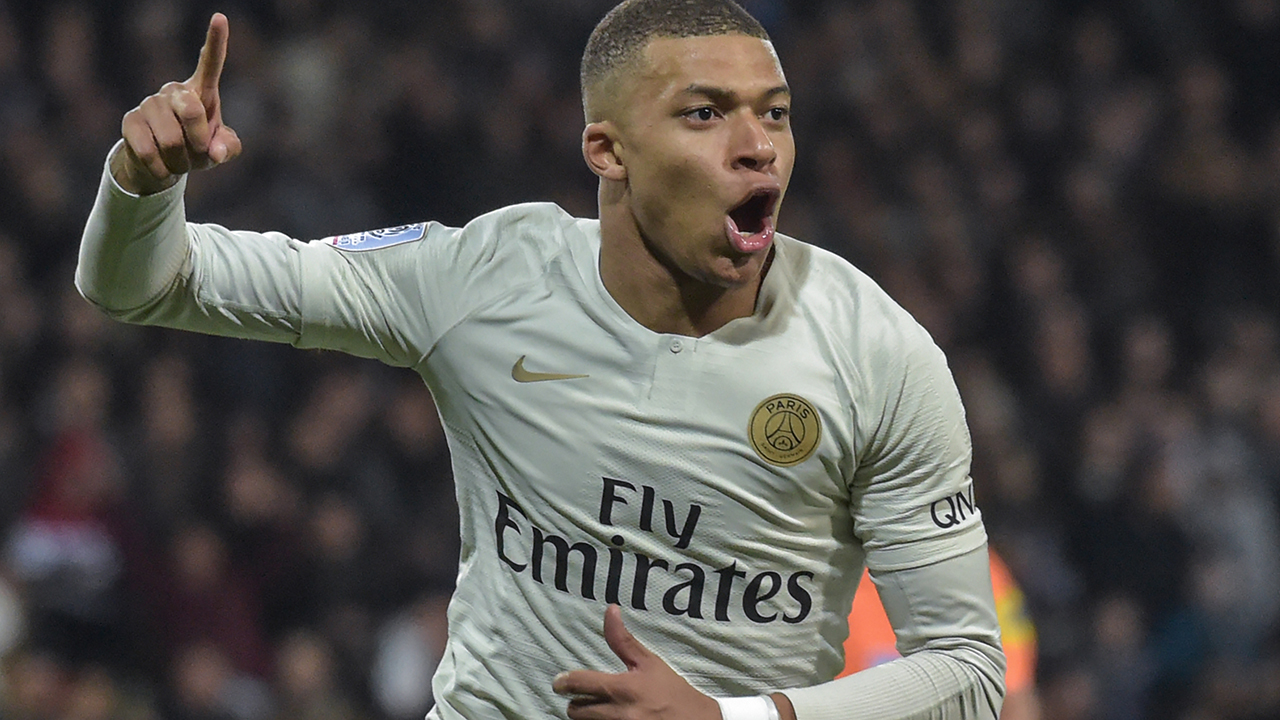 Kylian Mbappe provided the moments of magic as Paris Saint-Germain collected their first silverware of the new season with a 2-1 French Champions Trophy victory over Rennes in Shenzhen Saturday.

PSG’s German boss Thomas Tuchel looked relieved more than delighted afterwards, given his side were behind at half-time. “There’s fatigue for everyone,” said Tuchel, pointing to the steamy conditions in the southern Chinese city and the fact the game came at the end of a long road trip.

“We have had a lot of reorganisation with new players but we still played very well. The win is a good reward for us. We had about 10 shots that somehow didn’t go in. But we found gaps and we turned it into a good performance. It was a good opening for us for the new season.”

In was revenge, of sorts, for PSG after a loss on penalties to the same club in the French Cup back in April.

PSG went on to win the French title their sixth in seven years — but the Qatar-owned side have made no secret that their eyes are the Champions League this season.

That’s still a long a long way off but there were positive signs as the French season officially kicked off inside Shenzhen Universiade Sports Centre Stadium.

The 25,000-odd gathered on a steamy night had eyes — and hearts — only for Mbappe, screaming at the French World Cup-winner’s every move.

The 20-year-old superstar duly rose to the fanfare in the second half as PSG came back from 1-0 at the break to seal the trophy.

Spotlight on Mbappe
After threatening with some mazy runs throughout the first half, Mbappe finally found himself front and centre as the ball caromed around the box on 57 minutes. It finally fell at his feet just a few yards out, and Mbappe made no mistake.

His hard work paid off on 73 minutes when he fired in a free kick that caught Rennes keeper Tomas Koubek napping.

It was some effort but the night belonged to Mbappe and the Chinese fans wouldn’t let anyone think otherwise.

For his part Tuchel was at pains to share the glory, singling out also defender Abdou Diallo, Di Maria and skipper for the night Marquinhos for special mention.

“He’s a very important player for us and he brings other players into the game. Di Maria came into the game when it was at a dangerous time for us and he delivered. Marquinhos showed his quality and he was perfect. He can control the whole field.”

With injured Brazilian star Neymar serving a three-match ban, Mbappe had the spotlight to himself in what must be ominous signs for defences in France and beyond as the youngster said pre-match he wanted more than the 33 goals he scored last season.

There were plenty of half-chances early on before PSG defender Thilo Kehrer rattled the crossbar with a towering header in what was the match’s first real threat on goal,

It seemed to spark Rennes into life and on 13 minutes striker Adrian Hunou ghosted past his marker and into the box. Replays showed he was a touch off-side, maybe, and with a deft flick of his left foot he guided the ball by the flapping Alphonse Areola.

It had given the underdogs some hope at the break. But then came Mbappe, and now PSG turn their attention to their opening domestic encounter against Nimes on August 12, and to a season that promises plenty.

“We are still working on creating our own style but this has been a good step to take,” said Tuchel.

“They took N650k from me, slashed my hand with a machete” – Actor, Clem Ohameze opens up on attack (Audio)