Beyonce shone a light on African musicians in her new album “Lion King: The Gift,” and Nigerian-American singer, MrcyU has reacted to the just released body of work which has taken the Nigerian music space by storm. 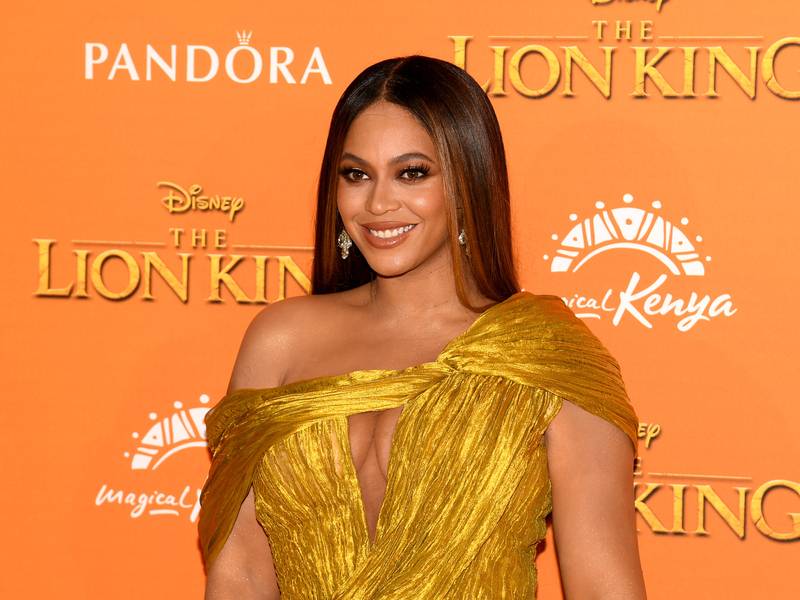 In an exclusive interview with Opera News Daily Advent, MrcyU who is a big fan of Beyonce and her music spoke about the ‘Lion King’ movie and album with zest while also analysing what the recent collaborations mean for Nigerian musicians and Afrobeat.

“I am over excited about the new movie and the soundtrack! When I heard about the features on the soundtrack I almost jumped out My pants lool. I love how Beyonce keeps things on hush hush and then drops bombs on us, and this is definitely some bombs.

“The features and collaborations are bananas! I’ve listened to the full album and there are some songs that stuck out to me that I’m already jamming to.”

“The first time I listened to it riding in the car in Lagos streets, I nearly cried. The message is so profound as it  speaks to the individual and us as Africans at large, and even all of humanity. It’s a beautiful song. The inspirational lyrics coupled with Beyonce’s melodic voice is truly touching and sparks something within me,” said MrcyU.

“Anything Burna boy is right. He lights everything he’s on and the beat is fire. Overall the song has some cool vibes.”

“Two of My favourite Artistes on this jam I love it! Its one of those songs you can listen to on repeat in any mood, and I love the lyrics on this one as well.”

“This song is beautiful. It reminds me of the back-in-the-day Beyonce with a ballad R&B feel and showing off her range with the lows and highs. I love the chant and the variation in the musical arrangement. Its a beautiful genius song.”

“This is an instant jam and speaks volumes. Wizkid nailed it, Bey nailed it, and Blue Ivy nailed it. The beat is definitely something to dance to and the lyrics where good and catchy. I love how they shed light and appreciation for women of all shades.

“These song gets 5 stars. Overall I so much appreciate this album and its just more confirmation to what I’ve said before, Afrobeat will be one of the biggest genres in the world. This is still just the beginning. Afrobeat to the world!”