Popular Lagos socialite, celebrity fashion designer and owner of Tiannah’s place empire, Toyin Lawani took to her Instagram page to declare that any man who wants to go on a date with her would have to pay her N2m before they go on the date. 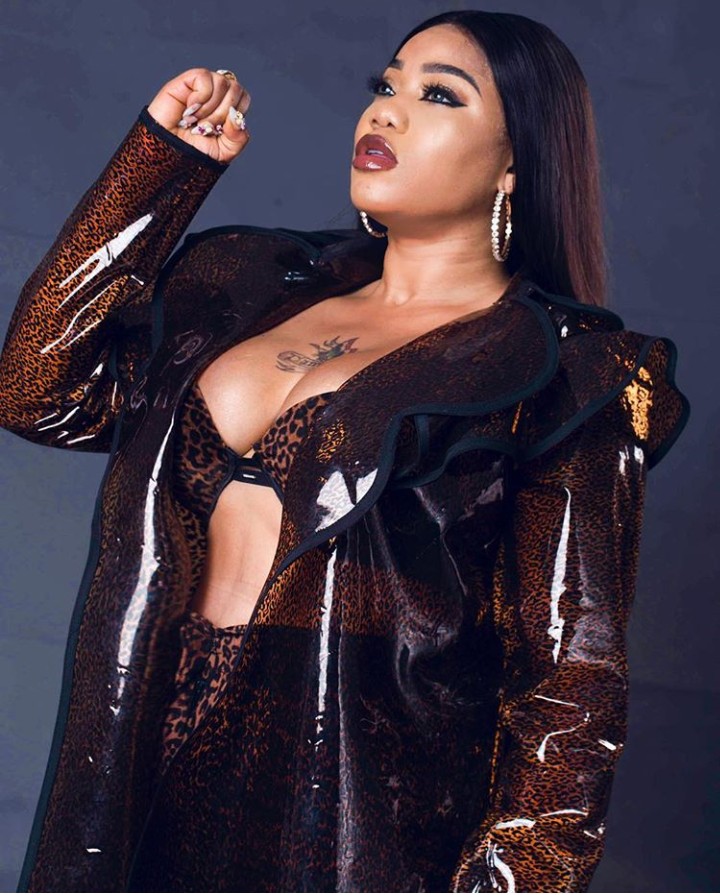 She wrote out a long list of qualities she wants in her dream man. She revealed she’s officially single but that didn’t make her officially stupid. She stated that she has a high taste and can’t settle for a broke man for whatever reason. 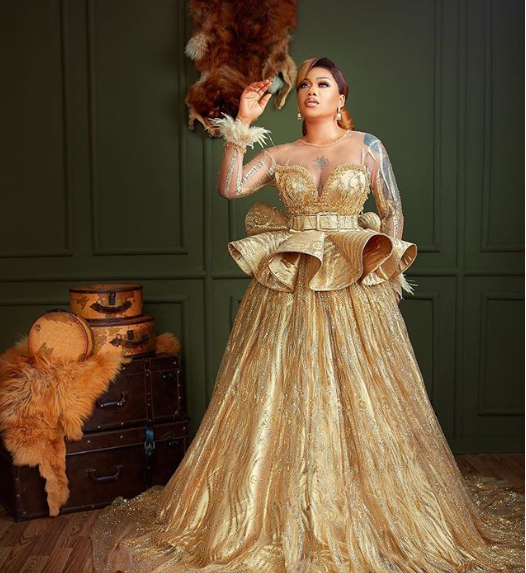 She also said her reason for demanding for such a high amount of money just to go on a date is so that she won’t be upset with herself when her date turns out to be an ugly person. Another reason she gave is that the time she would spend on making up and getting dressed for a date is the same time she would have used to make good money for herself and attend to her many businesses and amazing clients.

A lot of her followers and some social media users found this crazy and unreasonable. Some went ahead to mock her in the comment section and even called her an ‘olosho’ (prostitute) and said she was only stylishly advertising herself and telling her prospective clients the amount she’ll charge them for her services.

Kindly share your comments below let’s know what you think.