Beyoncé’s “Lion King: The Gift” album which just dropped earlier today, July 19 has got some Nigerians already campaigning for the Grammy nominations for Nigerian artists featured on it. 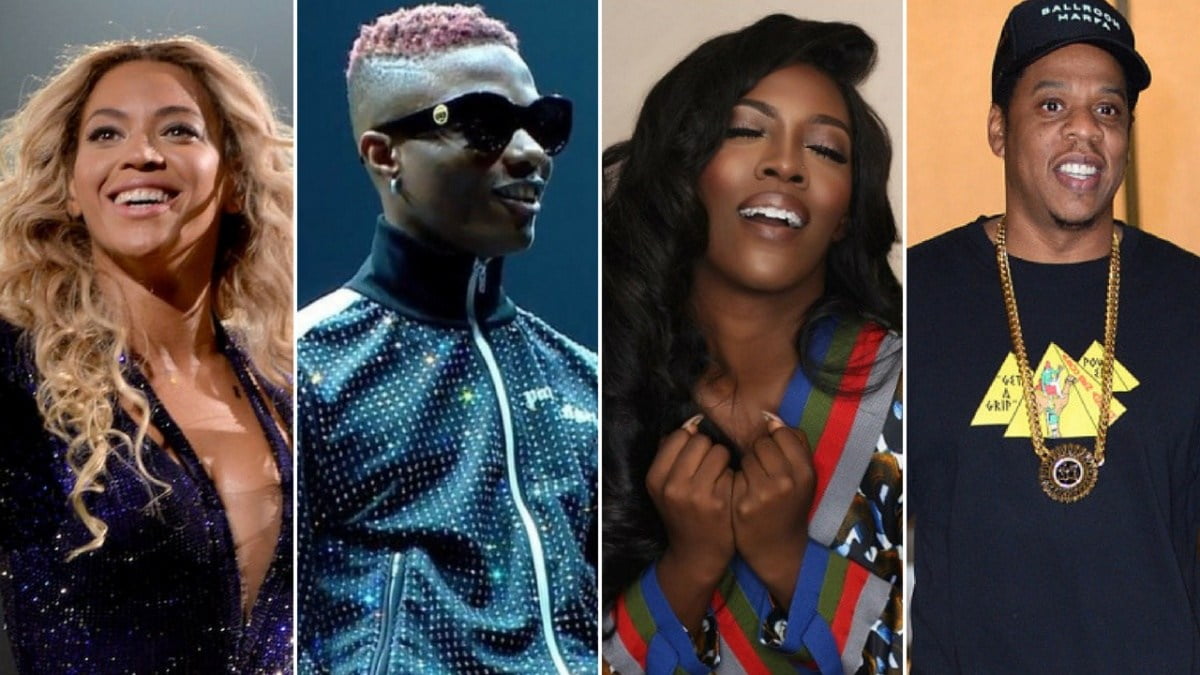 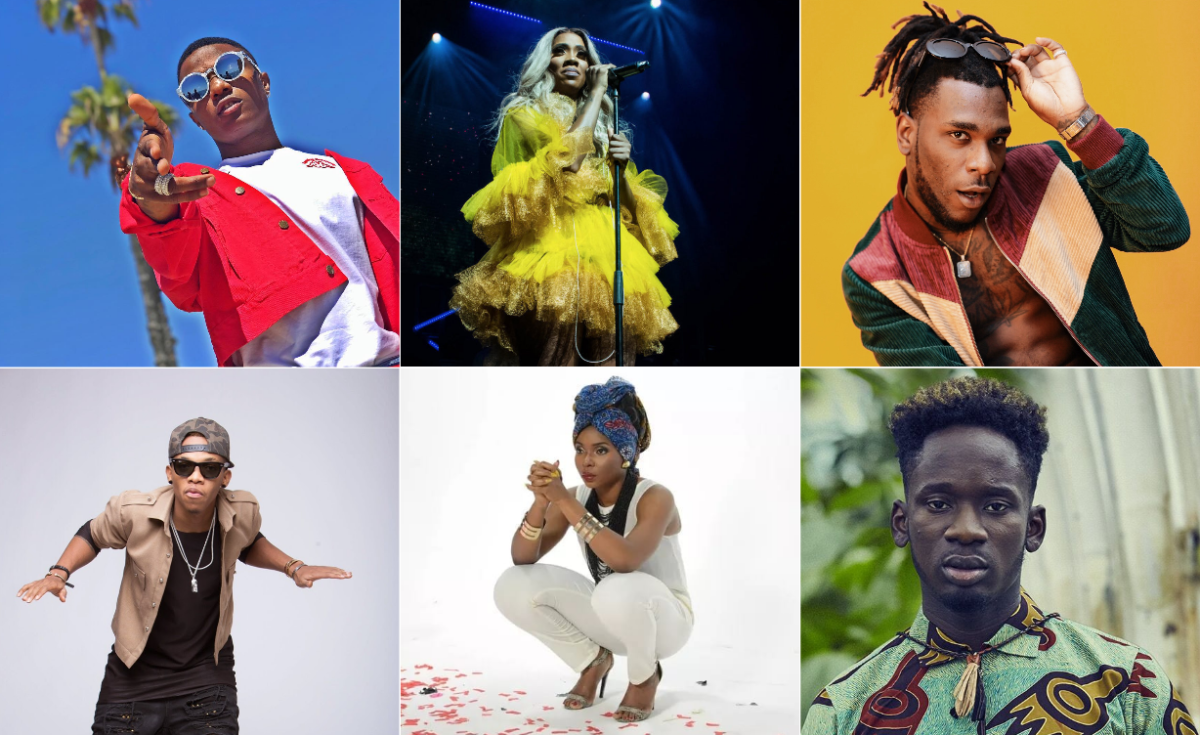 Beyonce, who executive produced and curated the album, as a personal project inspired by ‘The Lion Long’, described it as a love letter to Africa. 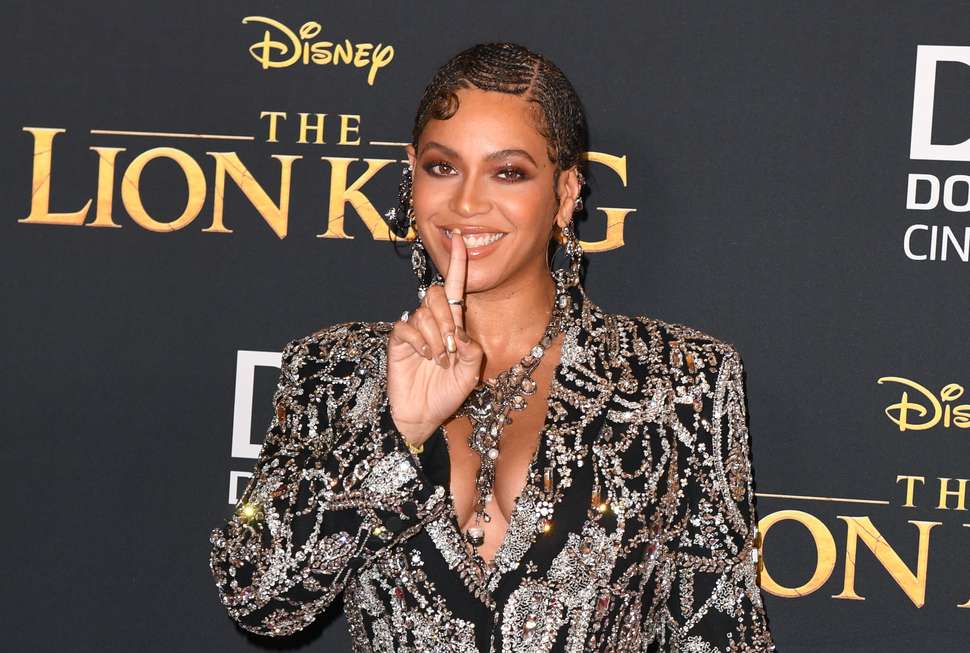 Songs and artists on the album have been trending from 1 to 20 on Twitter, with some Nigerians advocating for a Grammy win for the artists featured. 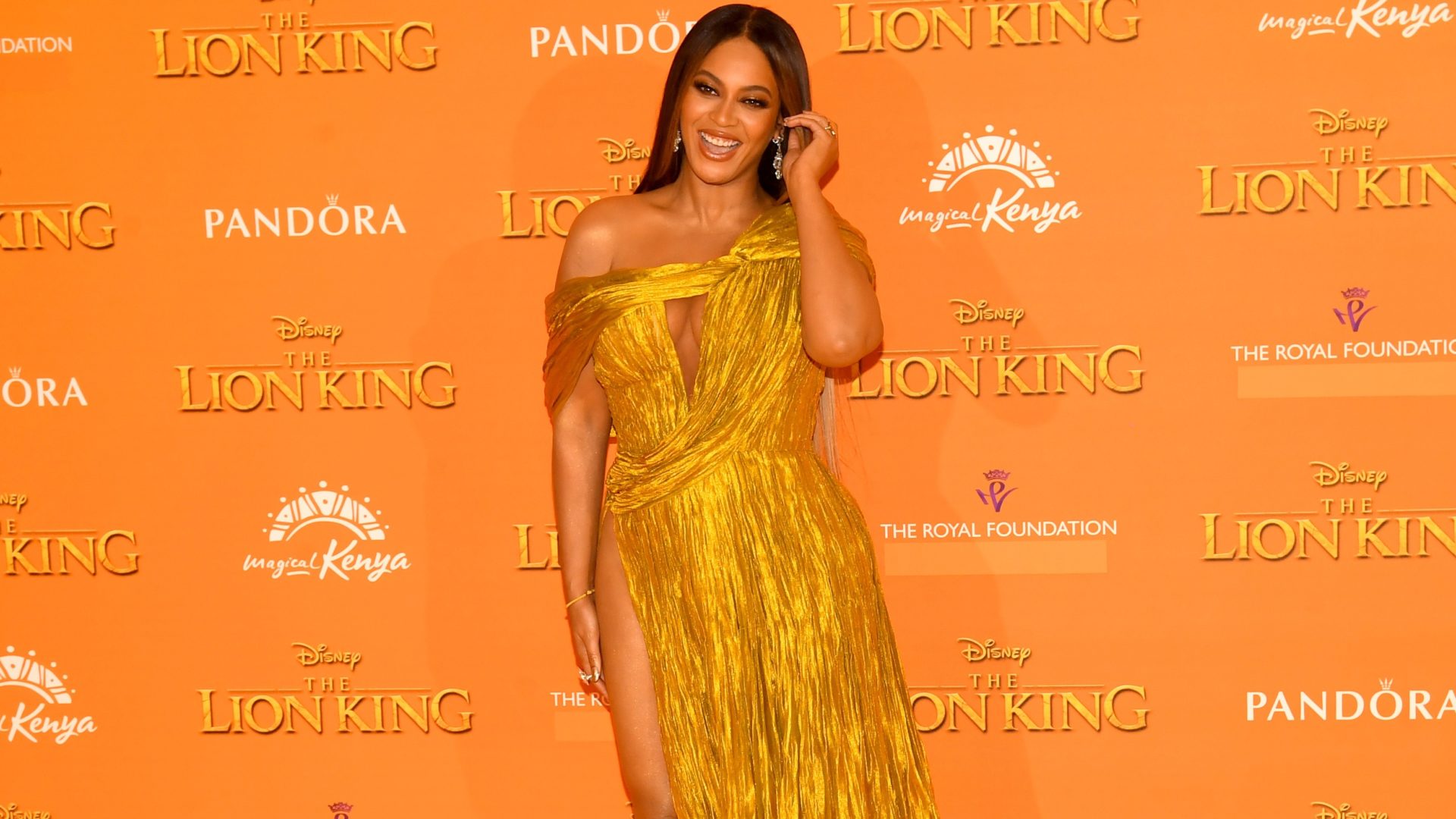 Mavin record’s boss, Don Jazzy tweeted, “It’s safe to say Our people are finally getting that Grammy hehe. Because beyonce go Dey world category this time around haha. And once the album wins world album of the year. Gbas Gbos.” 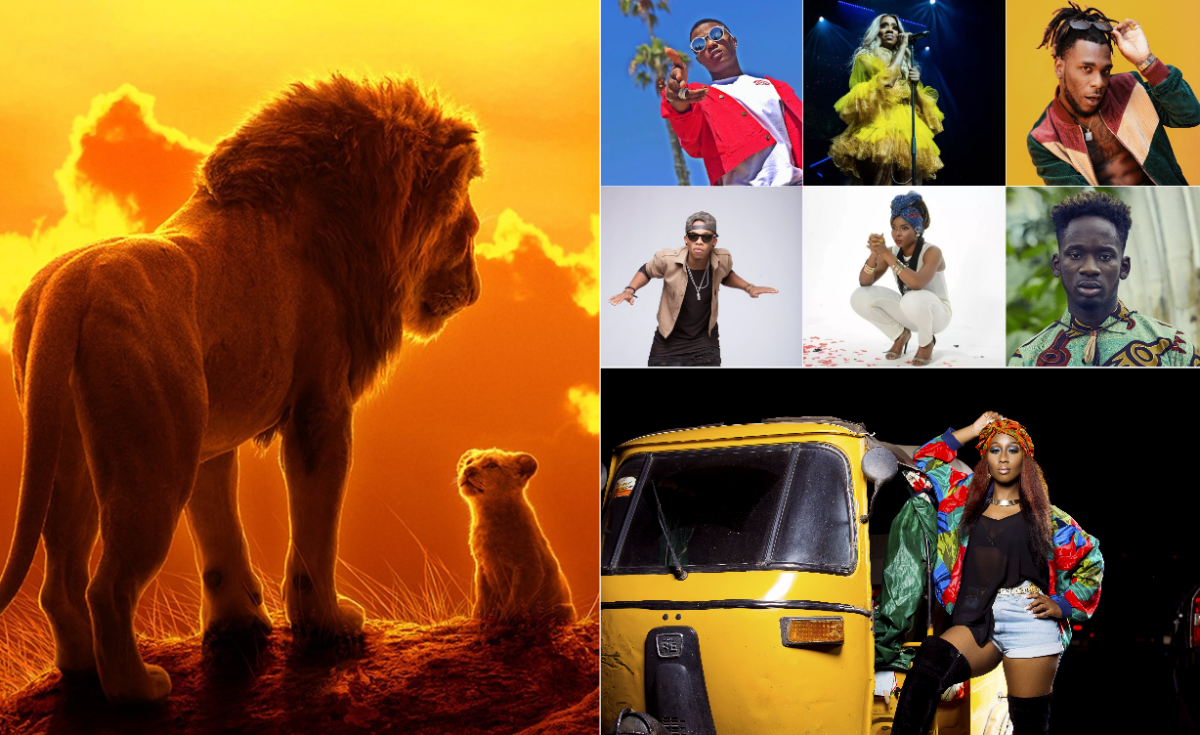 @Omojuwa said, “If I was a Nigerian act, even without being featured, I’d see this album as an opportunity. People aren’t just going to be doing searches for the featured acts, they’ll be doing endless searches for the genre. Forget the bants, this is a win for everyone!”

@Olushola said, “Finally we are getting to the Grammy hehehehe. Afrobeat sailing.” 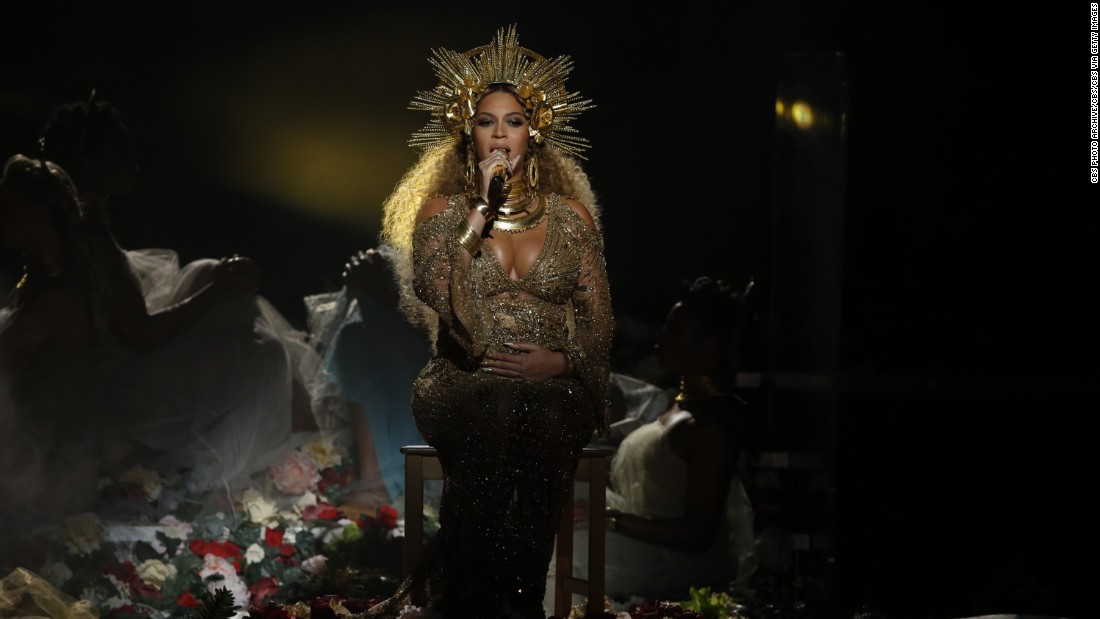 @Michealdollar tweeted, “Goosebumps after listening to brown skin girl. @wizkidayo you killed it.” 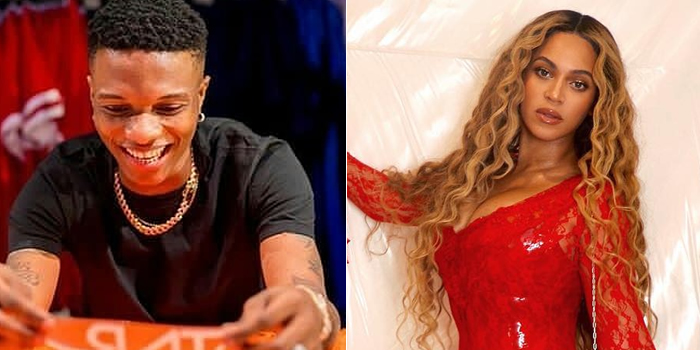 Fans hailed Burna Boy, who is the only artist with a solo feature, for bringing Afrobeats sounds to the world with his song, ‘J’Ara e’.

@LawrenxeEbi tweeted, “Burna boy was the only one who stood alone, in someone else’s album!! Energy>>>.”

@Thereal_fabian said, “Burna boy really had his own song on this Beyoncé gift album.”

“When he told you he is an African giant, you all thought he was joking.” 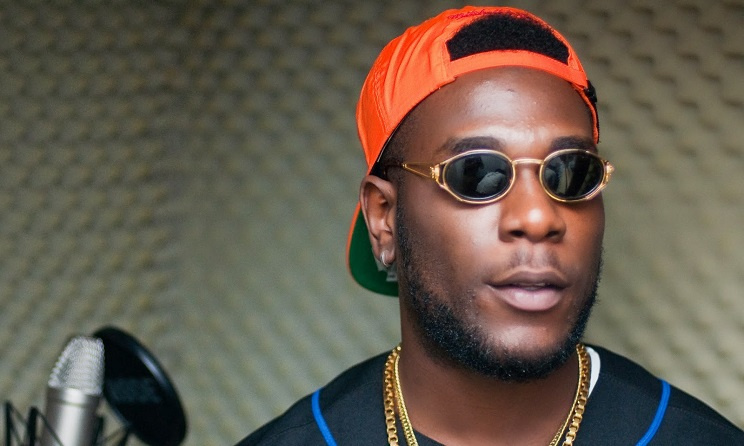 “Shout out to wizkid, yemi alade, tiwa savage, tekno. You guys made Africa proud. Afrobeat to the world.”

The Lion King movie which inspired the album will premiere in cinemas today, Friday July 19.