Nigerian music lovers have raised some dust around Nigerian superstar singer, Ayodeji Balogun aka Wizkid, after a video showing a foreign artiste singing ‘Holla At Your Boy’ before Wizkid surfaced online.

Wizkid broke into the Nigerian music scene with his hit single Holla At Your Boy in 2010, and since then he has gone on to release many big songs.

However, some fans have gone back in time and unearthed a video from 2009 of a foreign singer who had released the same song and they called out the Nigerians artiste for copying the song.

The artiste who sang Holla At Your Boy before Wizkid sampled it is named Se7en and he and he featured Lil Kim on the track.

This guy no fit ever forgive Wizkid.

Read comments from Nigerians below..

@damiakinsanya; He credited the guy and documented that he sampled the guy’s song. Guesses are that you don’t know

@anon30129897; Sampling someones song I completely legal and okay as long as references are made, who wizkid did.

@Evan31798531; Almost all his song sampled and u say nigga is talented? Even beats? Damn 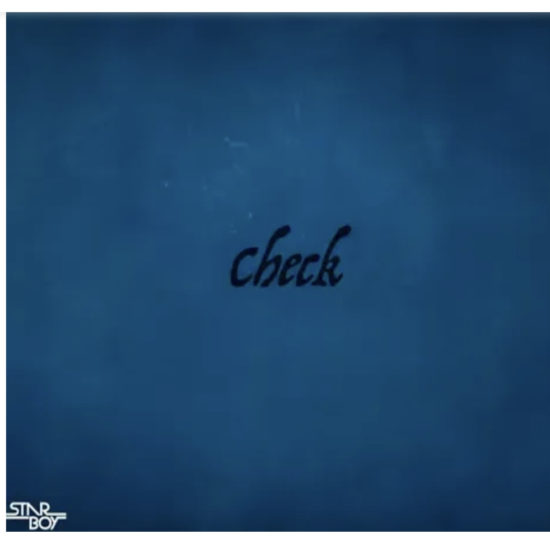 When I met Wizkid he asked me what I want

I started my music career with less than 5k

Back in the game – Wande Coal announces his return

Burna Boy set to perform at the 2021 GRAMMYs pre-show