Nollywood actress, singer and business woman, Dayo Amusa is a year older today, July 20 and she is celebrating her special day with very beautiful, captivating pictures she shared on her Instagram page earlier today along with a very lovely message she shared celebrating herself. 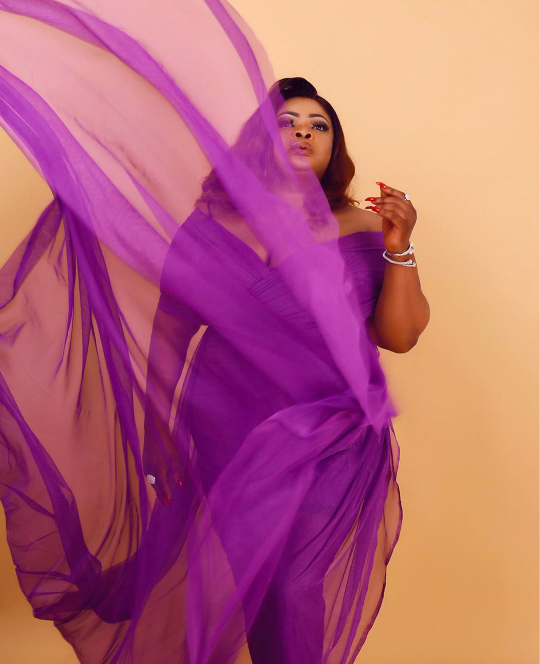 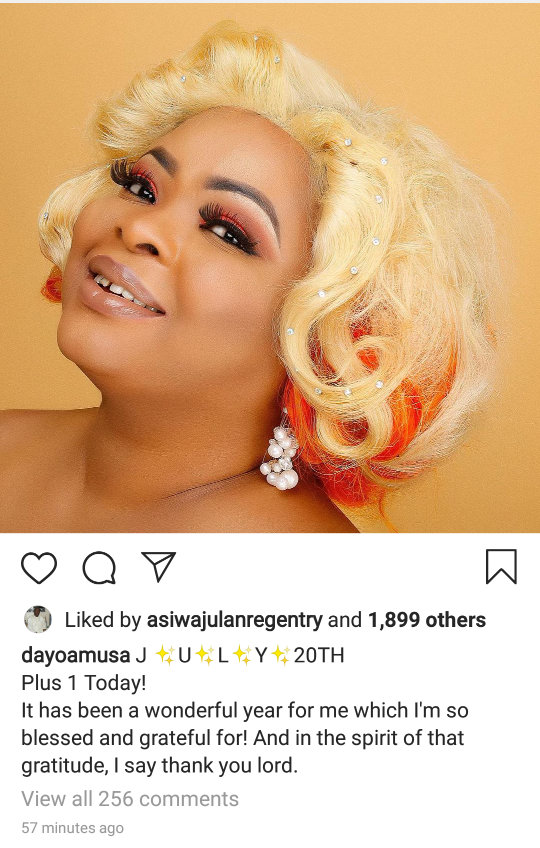 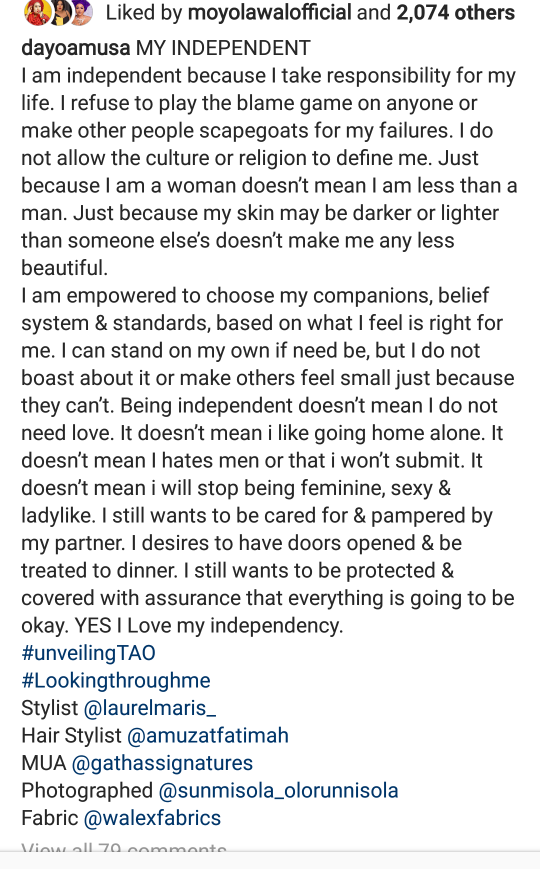 Dayo was born on July 20, 1984 in Lagos alongside her twin sister as the first children in a family of five. Her mother hails from Ogun state while her father hails from Lagos. 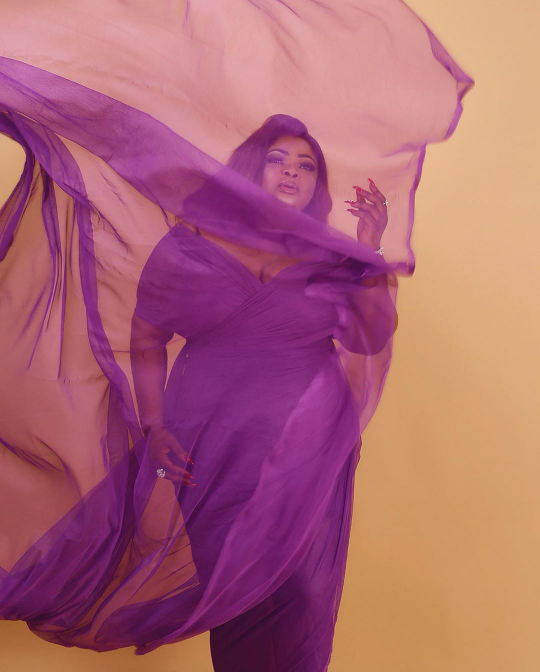 She just clocked 35 years old. Dayo is the daughter of Mrs. Abiola Amusa, her mother is a business woman who hails from Ogun State while her father name is Mr. Kolawole Rasheed Amusa, he is a retired Engineer who hails from Lagos State, both in the south western part of Nigeria. 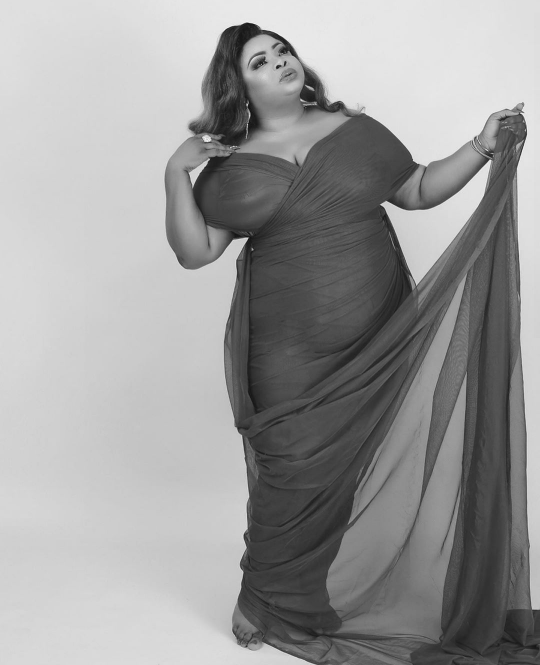 Dayo commenced her acting career in 2002. Although she acts mostly in Yoruba language films of Nollywood, she has also acted in English language films. 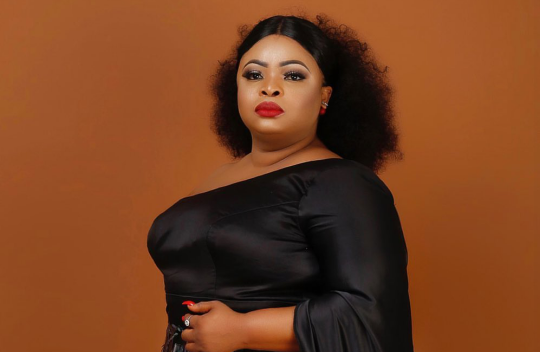 She is the proprietress of PayDab Schools which has two locations in Ibadan and Lagos. In 2006, she started producing her own movies and focused in the production of Yoruba movies. 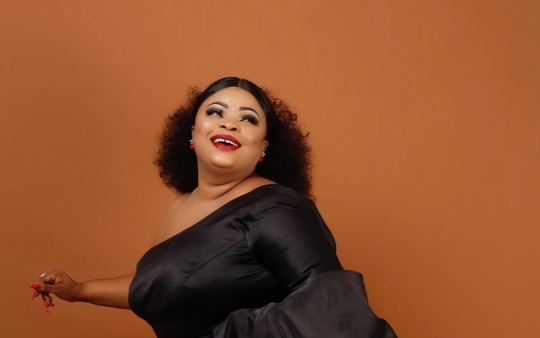 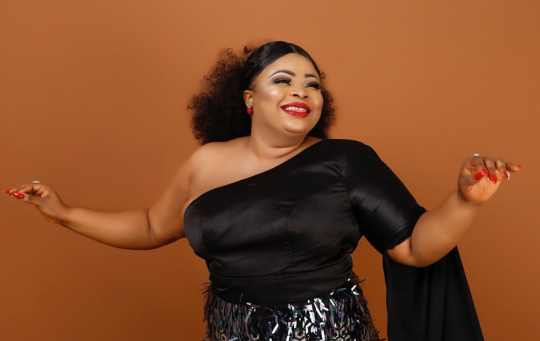 She is also a musician and has released hit singles like Aye Mii, Ayemi Remix ft Oritsefemi, Alejo, Blow My Mind, Mama’s Love, Omodaddy, amongst others.

Kindly share your comments below as we wish her a happy birthday.