Nollywood actress and producer, Doris Simeon has finally gained custody of her son who was reportedly taken away to the United States by his father and her ex-husband, Daniel Ademinokan who is currently married to veteran Nollywood actress, Stella Damasus.

It was reported that Daniel had allegedly sneaked out of the country with their son, without Doris’ permission years ago. Shortly after, she tried to get hold of her son for a while, but all efforts failed making her fellow actresses react to it. 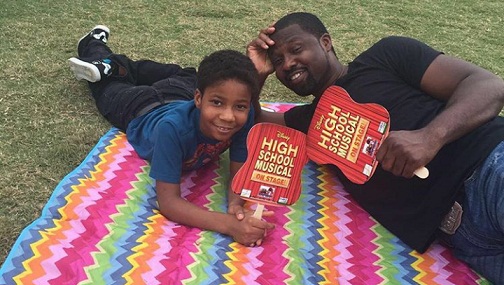 Actress, Toyin Abraham openly called Stella Damasus out during the incident. She had called Stella a son snatcher and demanded she returned the boy to his mother. 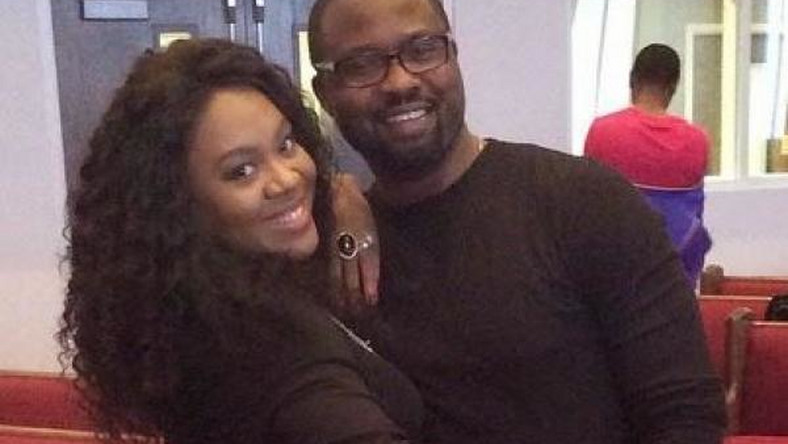 But all that seems to be over now and all parties are now at peace, at least as seen in a photo Doris just shared of herself and her son David. In her caption she wrote: “Children are on holiday and David is with his mom.”

However, the boy still lives with Daniel and Stella in the States. The couple recently confirmed this when they talked about how they cope with step children at home in one of their latest Vlogs.