It is indeed an amazing way to end the year 2020 for Nollywood actress Oluwakemi Korede who has just become the owner of a brand new automobile. The actress recently took to her page on Instagram to share the good news that she was surprised with a brand new car. Apparently, the film star had gone for a meet and greet with some fans and customers of a skincare brand which she is an ambassador for.

Hot now!  Actress, Iyabo Ojo cries out over threat message she got for supporting #EndSARS protest

However, Kemi was surprised with the car gift upon getting to the venue of the event. A video posted on her page captured the moment she got emotional after the announcement that the car which was parked belongs to her.

The actress was also spotted thanking those who made the surprise possible.

Watch the video as posted by her below: 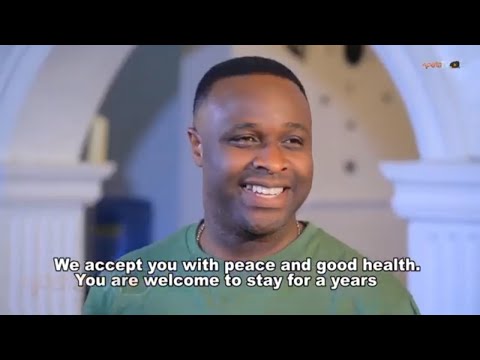 10 Yoruba actresses who are taking over the Yoruba Movie Industry by storm! Here is what we know about them (Photos)