Controversial Nollywood actress, Uche Ogbodo has taken the word ‘dare’ a notch higher as she was spotted doing the unusual on social media. 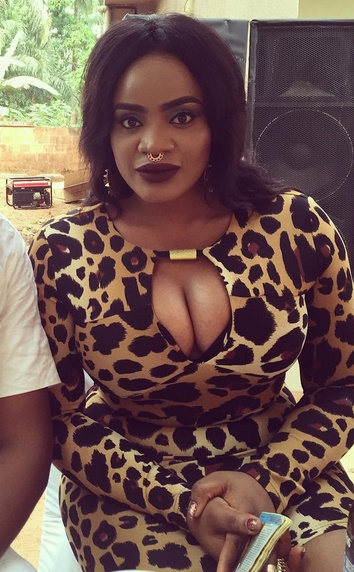 Uche Ogbodo was seen at an undisclosed location surrounded by individuals perceived to be directors and cameramen on the set of a movie as they guided her on how to hold the python. At some point Uche expressed worry over the snake’s movement but was quickly aided by the snake charmer/ caretaker. 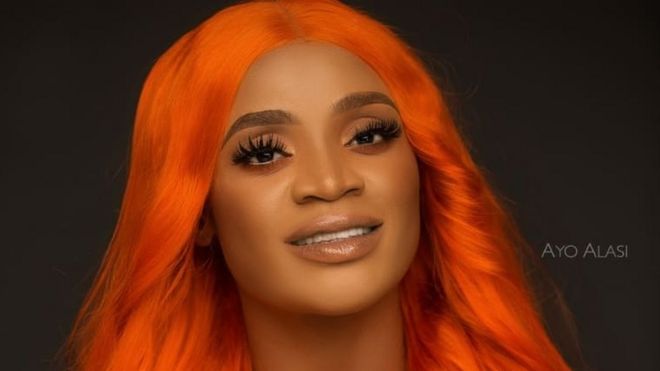 Long before now, Uche set social media on fire after uploading unclad photos of her shot on a studio to mark her birthday. The actress who joined the league of female Nollywood celebrities who have bared it all online left nothing to the imagination of Nigerians and even got trolled by fellow actress, Eniola Badmus. Now, Uche Ogbodo has given Nigerians another controversial topic to talk about. Will she stand the heat? 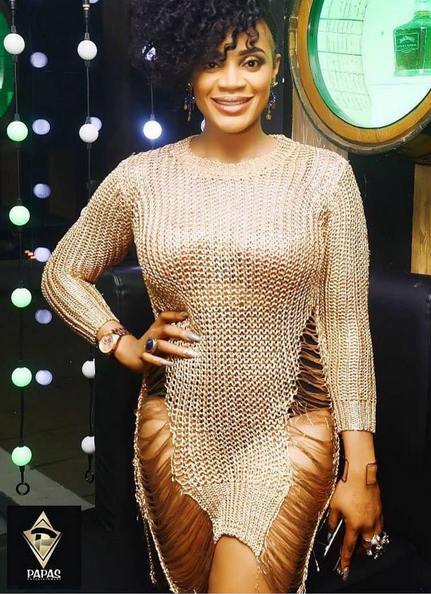 What are your thoughts on Uche Ogbodo’s playing with a python? Kindly drop your opinion in the comment section below and don’t forget to share.