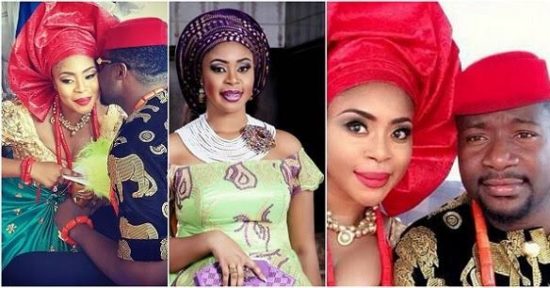 Photos of Actor Charles Billion has just found it’s way to the internet, two years after he welcomed a baby boy with a woman that is based in the United states of America.

The Nollywood star has kept his 2-year-old son away from the spotlight. He hasn’t shared and pictures or photos of him, but we now have some of those images that he has kept secret. 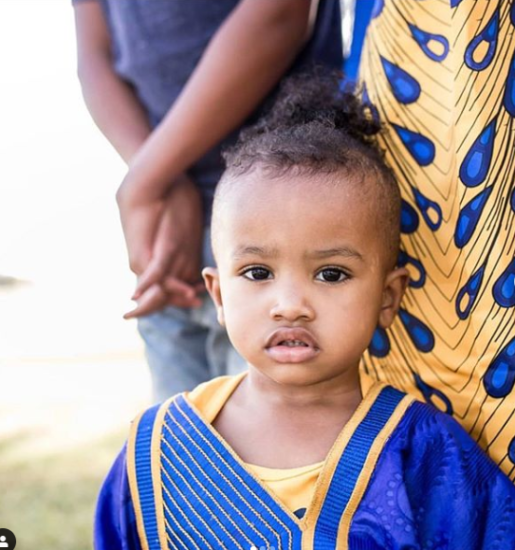 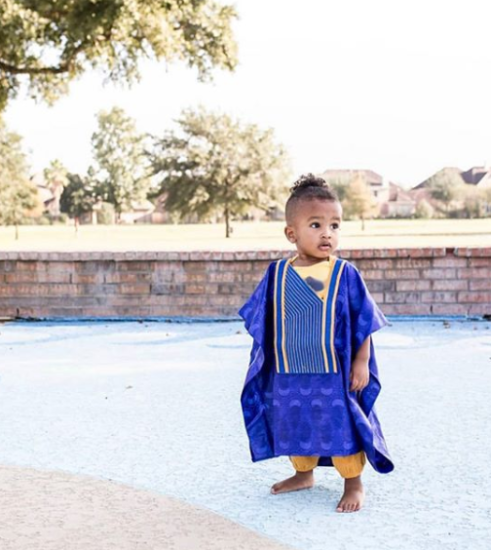 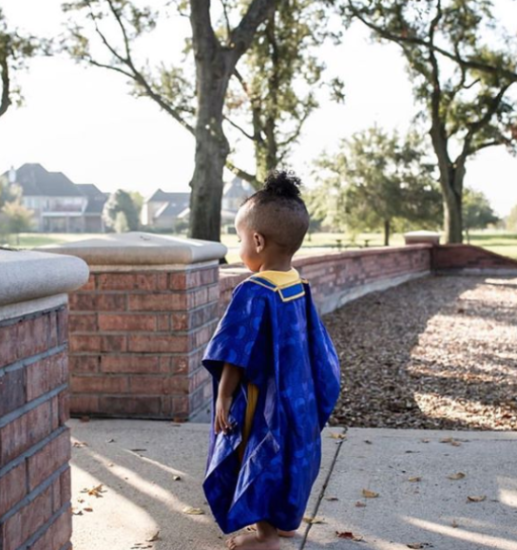