Rapper Naira Marley is set to feature in another Nigerian movie – A video posted on actress Jaiye Kuti’s page captured them on a movie set – According to Kuti, she will be playing to role of mother-in-law to Naira Marley in the upcoming movie

Controversial rapper Afeez Eniola aka Naira Marley seems to be trying out his hands on something new in the entertainment industry against the next year. Just recently, the rap musician was spotted alongside Nollywood actress Jaiyeola Kuti on what looked like a movie set. The actress posted a video on her page and in the clip the two were spotted conversing as other members of crew trailed behind them.

From indications, they were headed to the location for a particular scene. In the caption that accompanied the post, Kuti revealed that she would be playing the role of Mama Chichi who is a mother-in-law to Naira Marley in the upcoming movie. 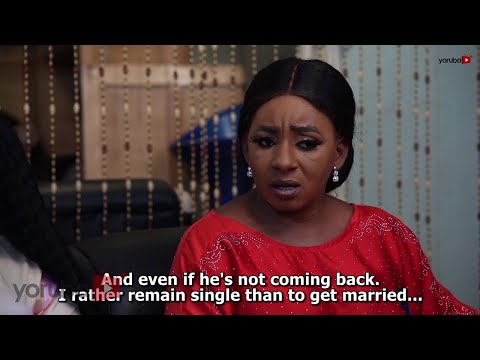 ”I am always high” – Naira Marley confesses, reveals the amount of Indian hemp he smokes daily

Zlatan block billionaire pikin, nobody is above blocking