Born on December 31, 1978 in Abeokuta, Ogun State capital, Odunlade attended St John’s Primary School for his primary education and St. Peter’s College also in Abeokuta where he obtained the West African School Certificate Examination. He proceeded to Moshood Abiola Polytechnic where he reportedly received a diploma certificate and began acting in 1996.

That same year, he joined the Association of Nigeria Theatre Arts Practitioners and was under the tutelage of late actor and producer, Isola Durojaiye better known as Alasari.

Known as a jack-of-all-trades as far as movie production is concerned, Odunlade seemingly excels in all; scripting, producing, directing and starring in several films over the years.

Like everyone who has achieved a measure of greatness, he did not achieve the feat on a platter of gold. He earned it by being humble enough and ready to learn, paying utmost attention to details and riding the waves of determination all the way. For him, it was a long road to stardom but not many are aware of the several years he spent as an understudy of more prominent figures before exploding onto the scene in due time.

registered as a member of ANTP, the body most Yoruba actors including Odunlade Adekola recently dumped for Theatre Arts and Motion Pictures Practioners Association of Nigeria (TAMPPAN), in 1996 when he was only 18.

Yesterday Odunlade Adekola was At @purplemaryland , he was there to surprise people with gifts on behalf of the shopping Mall.

See photos and Video Below: 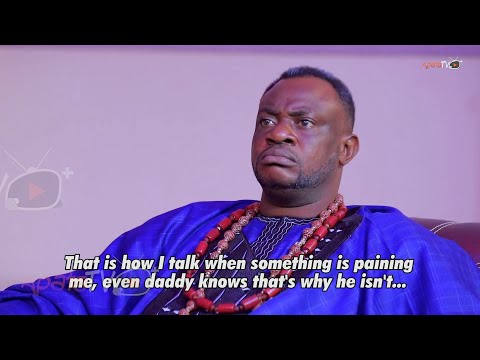 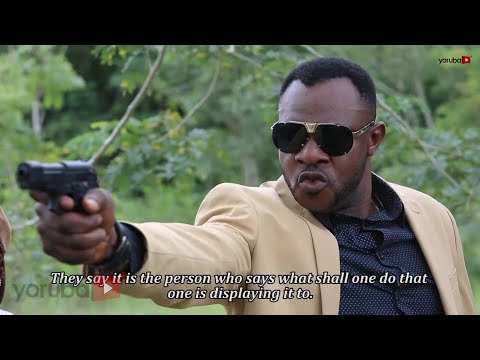 People have said Pastors use jazz. So, why would they not say the same thing about me? I am a Christian and I am... 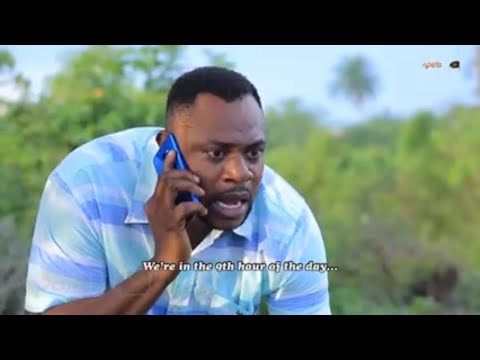 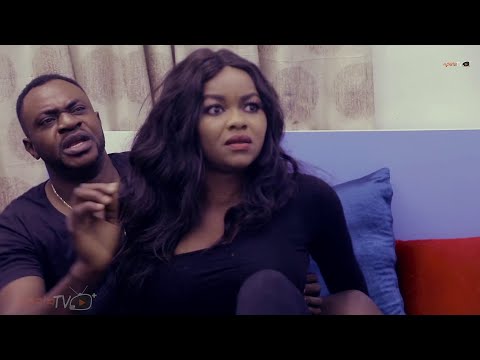 Yoruba Actor Adekola Jethro Appreciates His Brother, Odunlade Adekola As He Gets A Brand New Car.