Yewande Adekoya Abiodun who’s popularly known as Yewande Adekoya is a renowned actress in the Yoruba movie Industry. She was born on the 20th of January 1984 in Lagos State. But a native of Ogun State. She attended Babcock University, where she obtained a bachelor’s degree in Mass Communication.

Yewande joined the Nollywood Industry in 2001 and made her first English content titled Life Secret in 2006. She also produced award winning movie such as Omo Elemosho in 2012 and Kudi Klepto.

She’s a very beautiful and talented actress who can interpret any movie role and can fit into any character given to her by movie producers and directors.

Hot now!  Rapper, Ikechukwu recounts how he was kidnapped by SARS operatives last night, taken to Lagos Island and made to exhaust my ATM allowance or they would have killed me (Video)

Yewande is happily married to Abiodun Thomas Ishola who’s also an actor. They got married in 2013 and celebrated their 7th wedding anniversary last year. The couple are both known as Chris and Sally, as they both create couple’s content on instagram. Their union is blessed with two children (two girl). 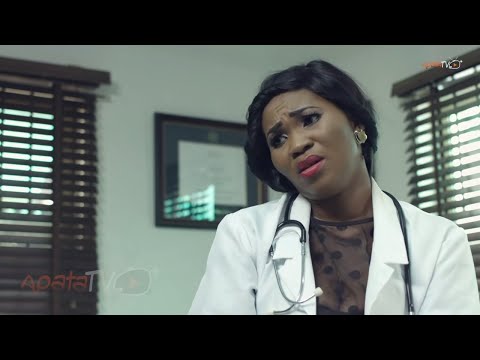 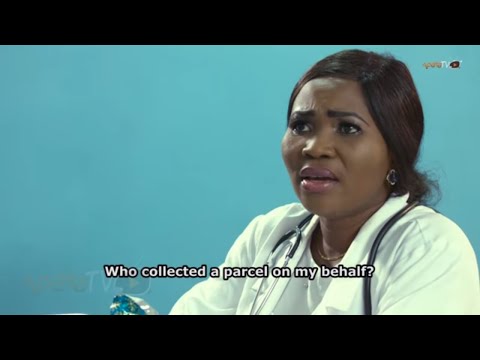