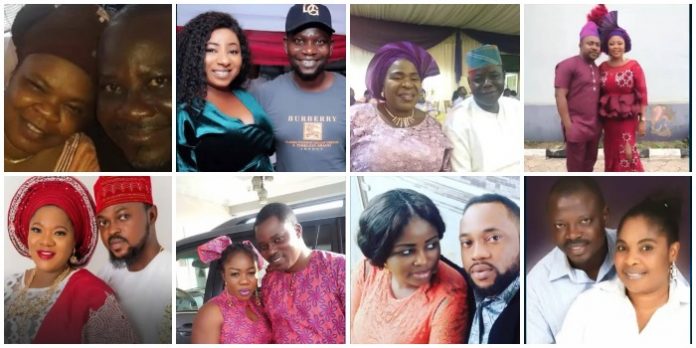 These are the actors and actresses in the Yoruba movie industry that are happily married.1. Abiodun Ishola Thomas and Yewande Adekoya. They are both actors and film producers and have been since 2013. 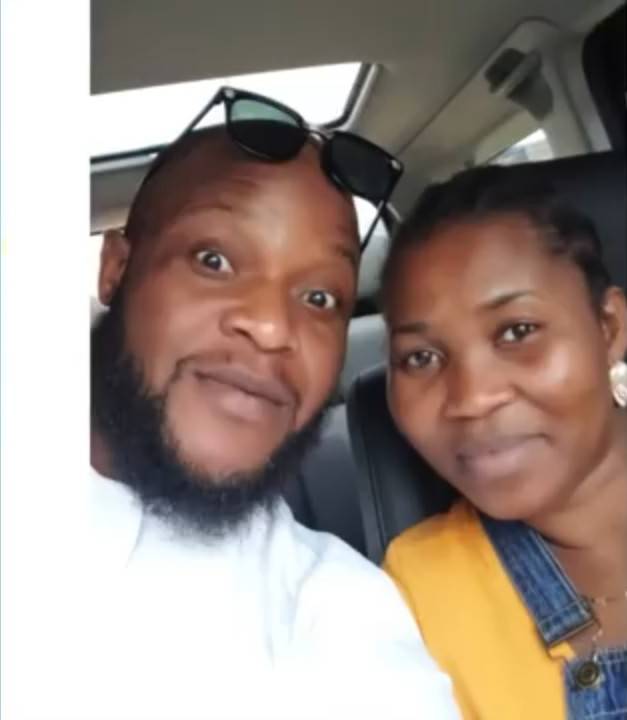 2. Afeez Eniola and Esther Kalejaiye. Afeez aka onile ire is an active, production manager, scriptwriter, and an actor. Esther is also known as a costumier in some movie set. 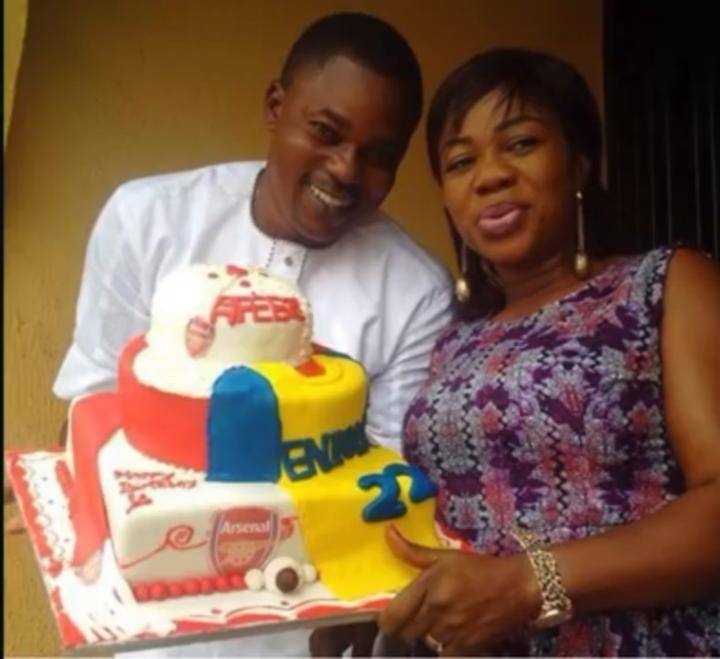 3. Segun Akanni Ogungbe and Omowunmi Ajiboye. Segun is an active, filmmaker, director, and movie maker. He married omowunmi in the year 2015 as a second wife and she has a child for him. 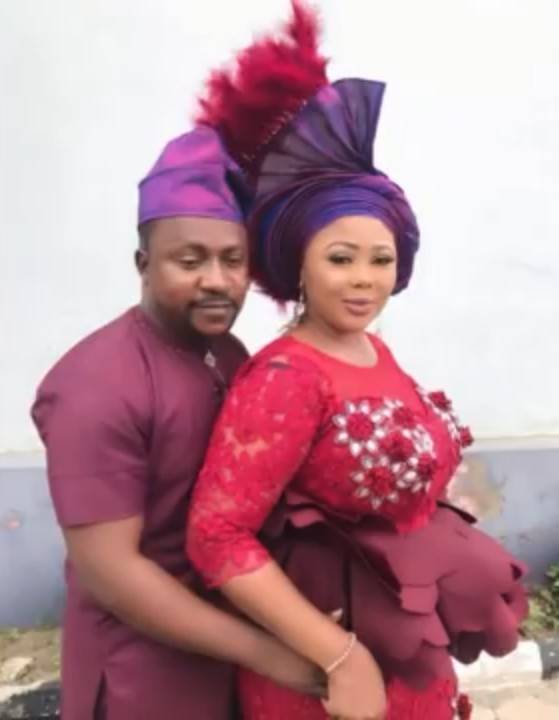 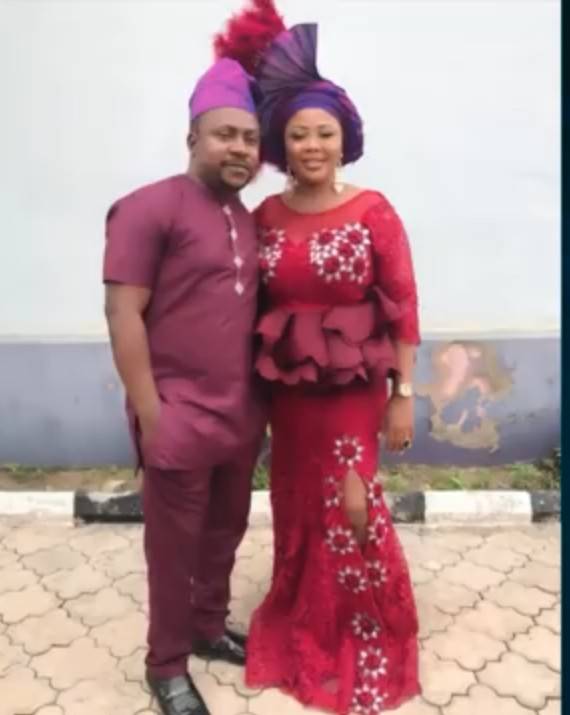 4. Rafiu Balogun and Fausat Balogun. The yoruba actress got married when she was 18 years old and has been married for 42 years now she has never regretted marrying her husband. 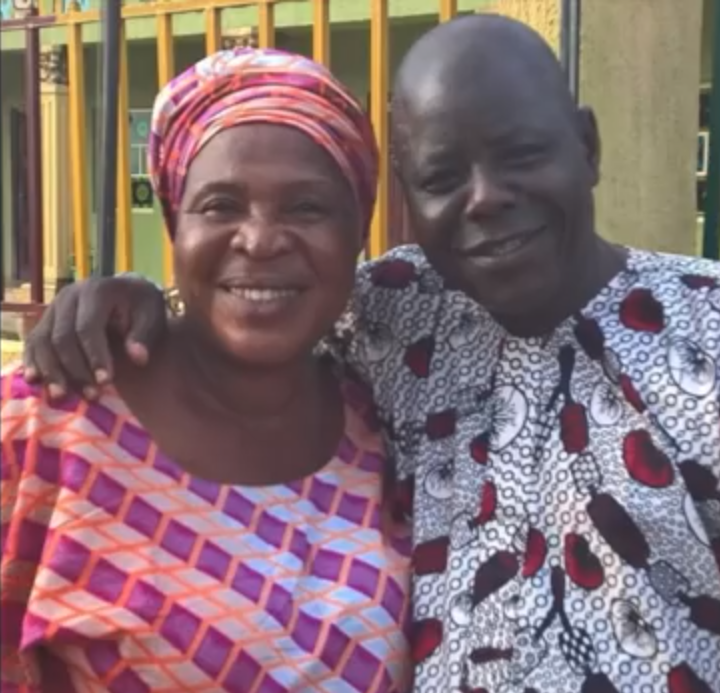 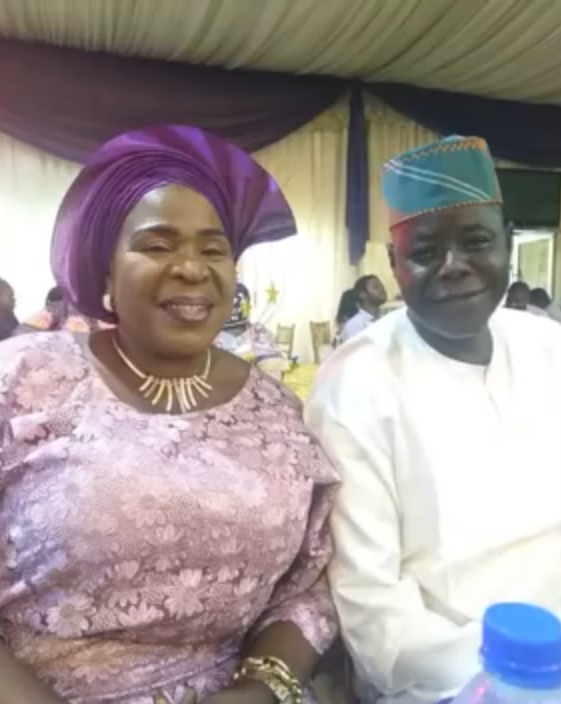 5. Toyin Abraham and Kolawole Oluwasegun Adeyemi. They are both actors and this is Toyin’s second marriage. They got married last year in February. 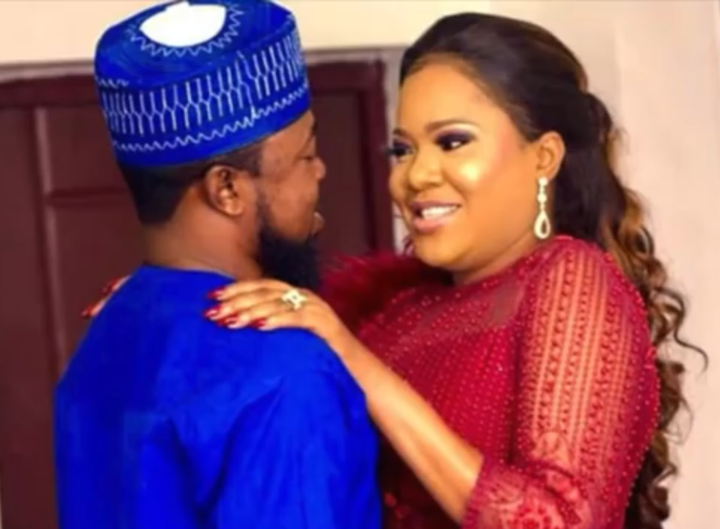 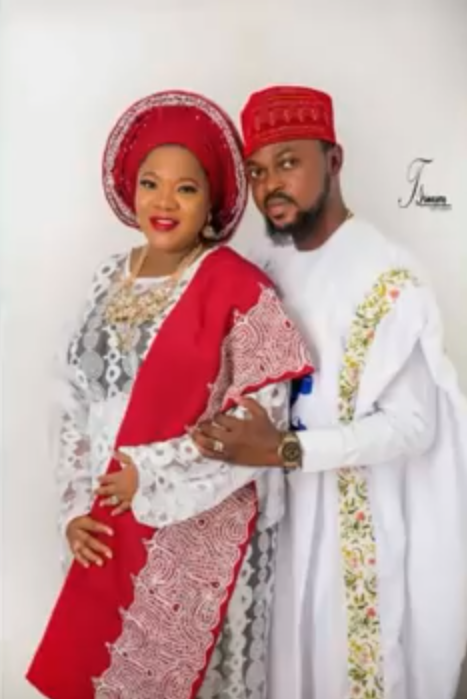 6. Bukola Awoyemi and Damola Olatunji. They are both actors in the movie industry and have been married since January 2015. 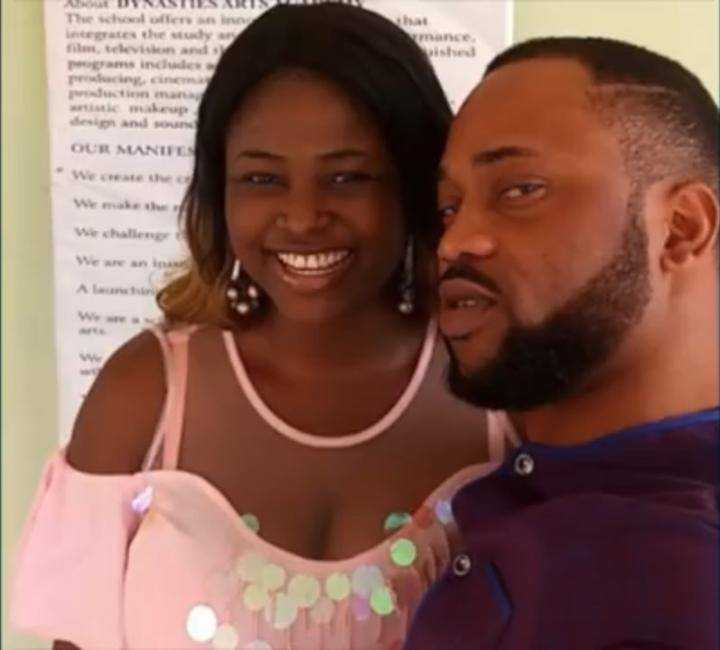 7. Rasak Olayiwola and moji Afolayan. Moji is the late daughter of Ade Love and they have been married for a long time. 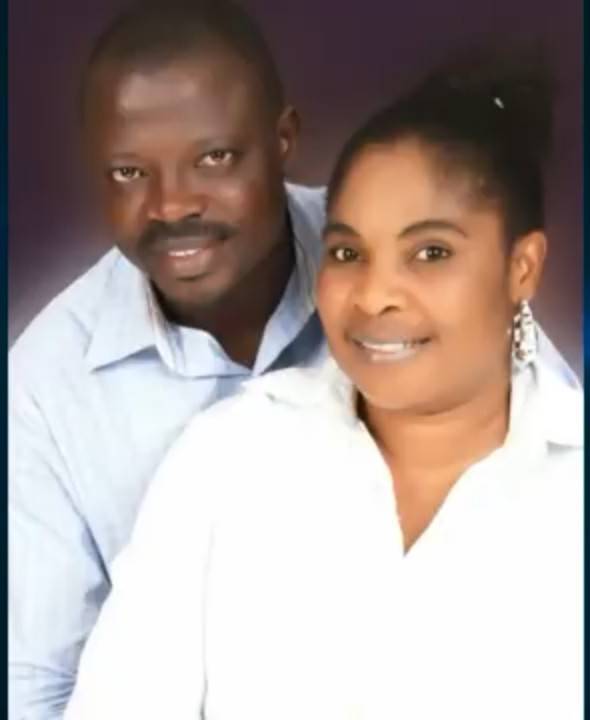 8. Sunday Omobolanle and Peju Ogunmola. Sunday aka Papi luwe has been married to his wife who is an actress for the past 30 years. 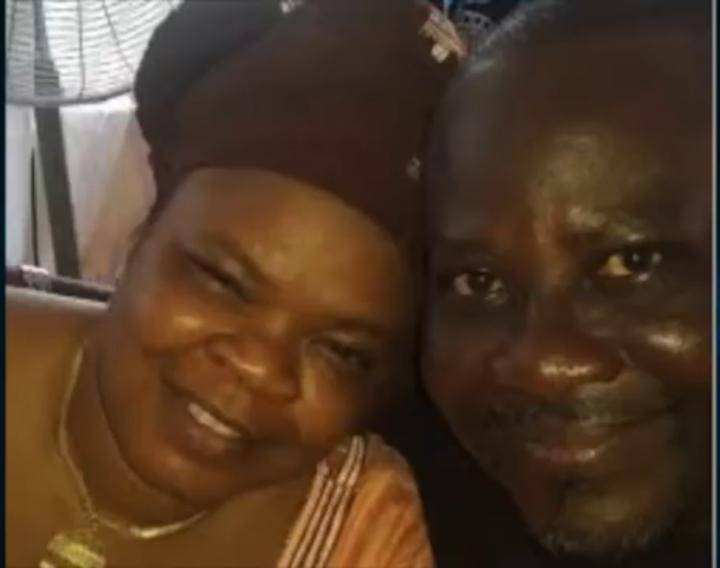 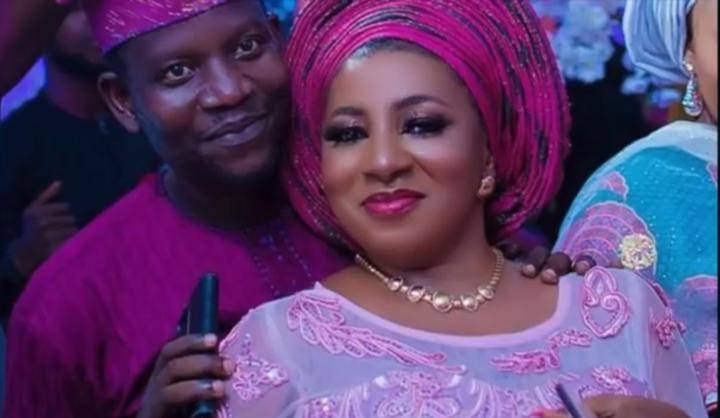 They are happily married.

10. Adeola Soremi aka princess lanko and kudirat soremi aka No network. 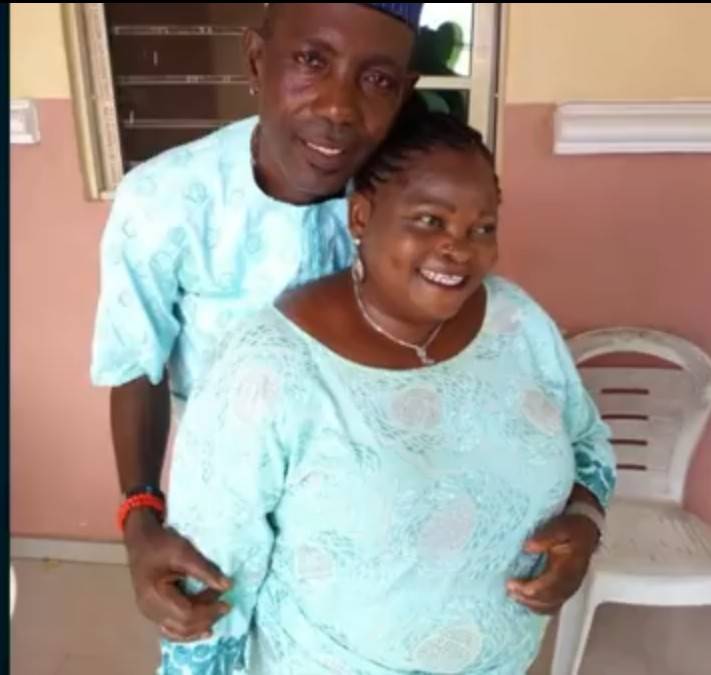