eBuzz Nigeria
Home Viral Seyi Edun slams troll who mocked her for not having a child...


Nollywood actress, Seyi Edun has replied a troll who mocked her for being childless and always being happy in spite of that. 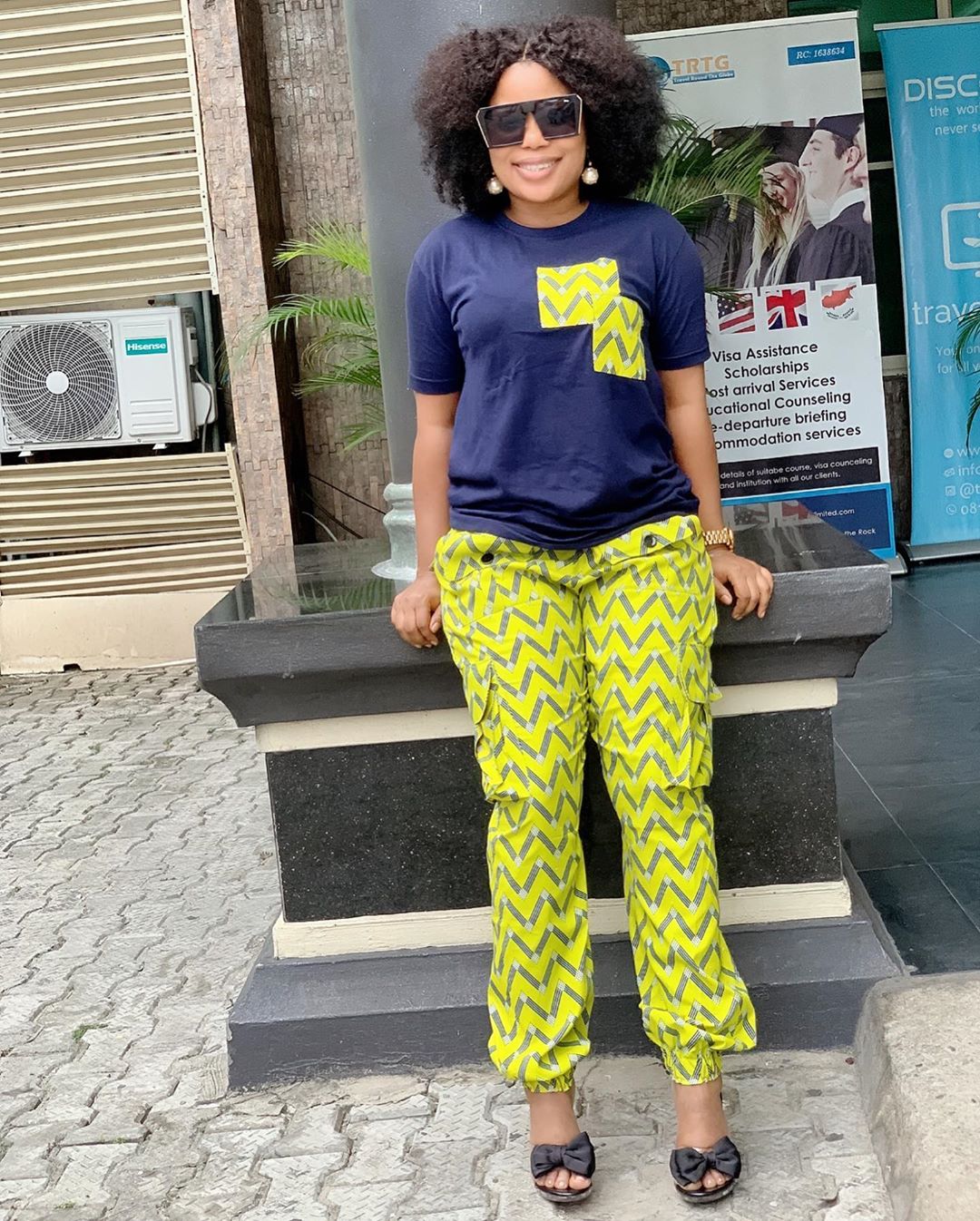 The troll who claimed that Seyi’s husband is impotent, accused the actress of snatching her partner from her ‘boss’.

“This is the beginning of oriburuku. Afe aiye ti dun mo e. You only dance from Jan to December. What’s really making you to be happy gan nah? All this you are doing on instagram does not mean you are happy in real life. If Niyi is not capable of impregnated you then try another man. Cos you are looking for hubby by all means you snatched her from your boss. Now your boss is so much happy. If you didn’t snatch him from her, she will still be barren by now. Though you wanted to wicked her but God turn it to laughter for her. Until you do the right thing before I will free you. Later you will thank me.* 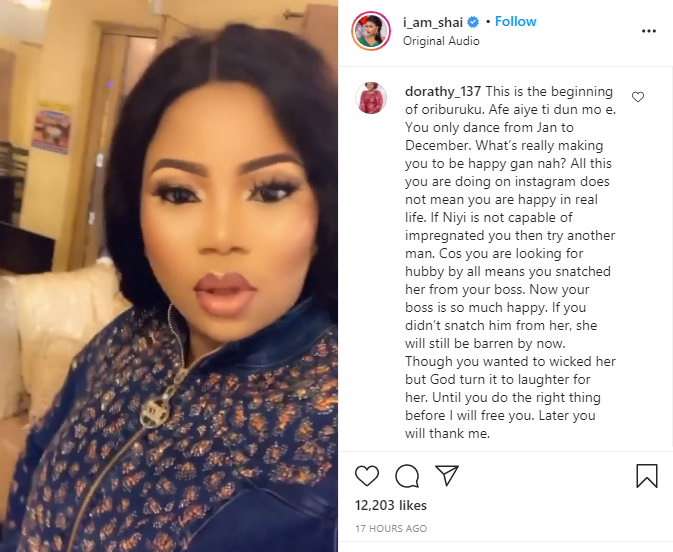 After calling Seyi Tinubu out, Nigerians dig out old tweet of CDQ praising him as “a good man”