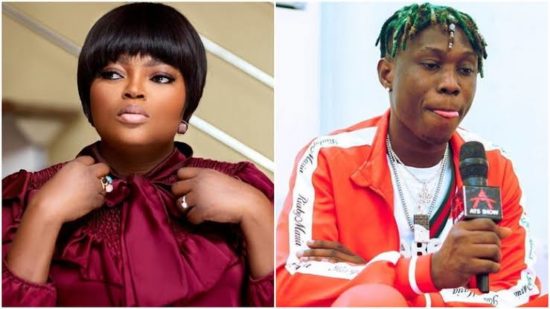 Zlatan Ibile seem to have a secret feud with Nigerian actress, Funke Akindele, judging by his recent post aimed at attacking the “Jenifa” star actress.

Zlatan wrote on his Instagram page that he was advised by Funke Akindele to stay away from controversial music act, Naira Marley.

According to him, Funke had warned him in the past to stay away from the controversial singer who was arrested for fraud in order to protect his brand.

The “Zanku” singer then mocked the actress for being friends with someone she warned him about and ended up ruining her own reputation.

He wrote: “Funke Akindele said I should stay way from Naira Marley because of my brand. She fucked with Naira Marley and they arrested her.” 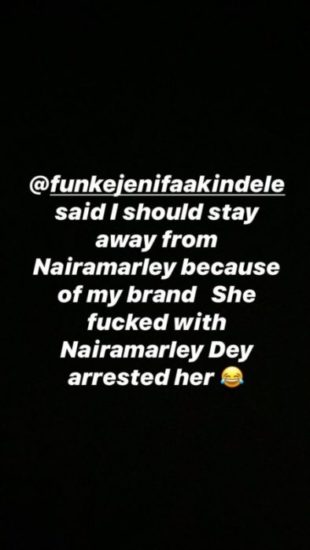