eBuzz Nigeria
Home Viral “She Is Doing Well”- See Recent Pictures Of Precious Months After She...

Femi Fani Kayode finally had his wish of having a son came true after he married Precious Chikwendu in 2014 who gave birth to 4 boys including triplets.

It was a joyous moment for him and many fans who appreciated God for answering his earnest prayers of having a son. Meanwhile, the marriage has allegedly hit a rock after lingering rumours of domestic violence and infidelity surfaced online.

However, it seems Precious continues to amaze her fans and followers on Instagram with stunning photos as she leaves her past behind. Having a great time with friends and family, she is really doing well for herself.

”I have three sons that I love with all my heart” 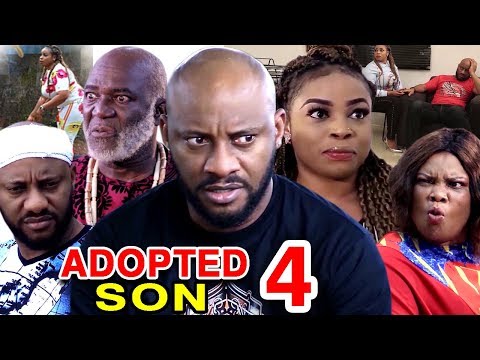