In a shocking wave of news, it has been reported that a social media influencer has been found dead inside a suitcase.

The Russian social media star  identified as Ekaterina Karaglanova was found dead inside a suitcase in her flat in Moscow on Friday. Ekaterina’s throat was slit and she had multiple knife wounds to her body.

The 24-year-old, who just graduated as a doctor, had just started a new relationship and was planning a holiday to the Netherlands to celebrate her birthday. According to reports, her parents became concerned when they were unable to reach her in the days leading up to her trip. Following their instinct, they asked the landlord for access to her flat. Shockingly, upon their arrival, they found the suitcase containing their daughter’s body in the hallway. 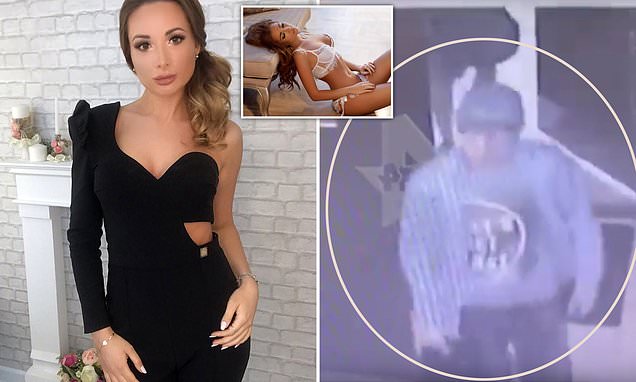 When contacted, the Police said there was no evidence of a struggle and that there was no weapon at the murder scene. They also added that her ex-boyfriend was seen on CCTV in the days before the discovery and he has now fled the country.

May her soul rest in peace. Please leave your comments below.