Popular Nigerian singer Cobhams Asuquo shared a video on his Instagram page of him singing a beautiful love song for his beloved wife Ojuola as she marked her birthday.

He penned a sweet birthday message to his wife and revealed that it was only his wife that could make him do something as romantic as this. 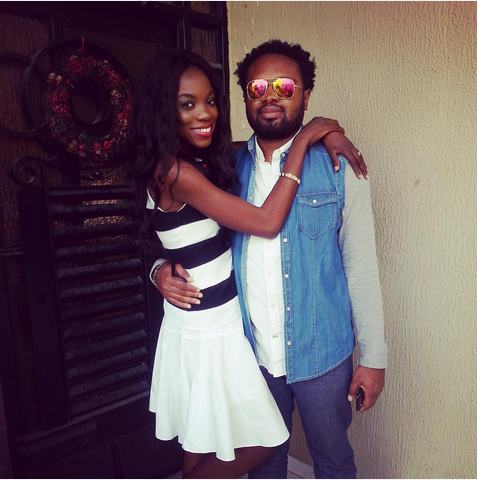 The singer put his angelic voice into a romantic use to sing a beautiful love song for his wife. In the video, the singer was heard singing his own version of an old song known as Mo Le Fi 1000 Fe.

Cobhams changed his own lyrics, saying Mo Le Fi G-wagon Fe. He stated that times have changed from what it was in the 70s. He however, added that 10 G-wagons are not enough to appreciate his wife. 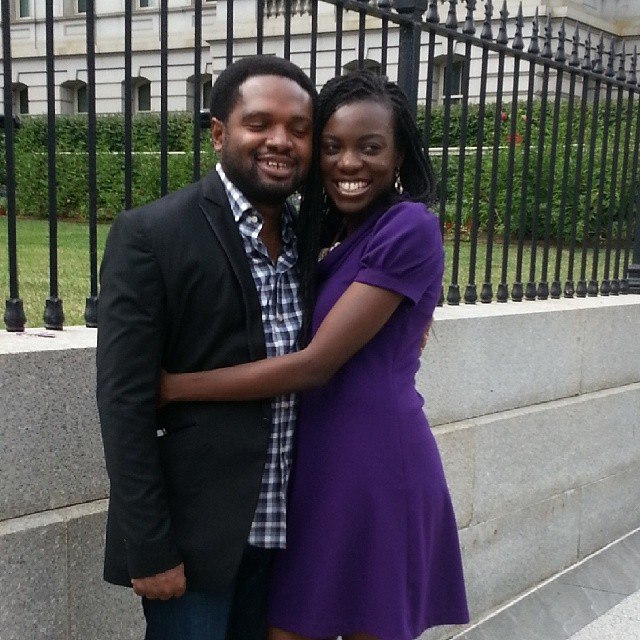 He also described her as the sweetest, the best and prettiest as he penned down sweet words in his caption to celebrate her and pronounce his undying love for her.