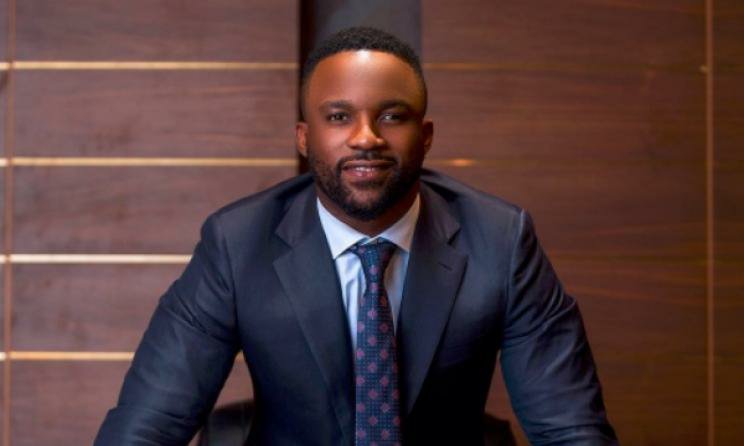 The Nigerian social media is usually filled with news about the daily happenings in the lives of regular people or celebrities.

However, it has been noticed that a lot of people seem to easily get excited by negative reports than positive ones.

According to The Nation, the police had filed the charges against the singer back in 2019. Reports reveal the one-count charge marked LD/9024c/201 was filed on March 15, 2019. Iyanya, however, failed to show up before the court.

It was gathered that prosecution counsel, Chukwu Agwu who is a Superintendent of Police, alleged that Iyanya committed the offence in September 2018.

Iyanya pleaded not guilty to the charge even though Agwu claimed that the said vehicle belongs to one ‘The Temple Management Company Ltd, represented by a lawyer, Ayodeji Olomojobi and was dishonestly converted to the singer’s use.

Well, in a new development, Iyanya has reacted to the report on social media via his Twitter page.