Nigerian singer, Lyta became the toast of the internet a few weeks ago, after his exit from YBNL Nation, owned by rap legend, Olamide ended in acrimony. But on July 19, 2019, Lyta released ‘Monalisa’ his new single on his new record label. What he didn’t realise was that his life was about to take an unexpected turn. 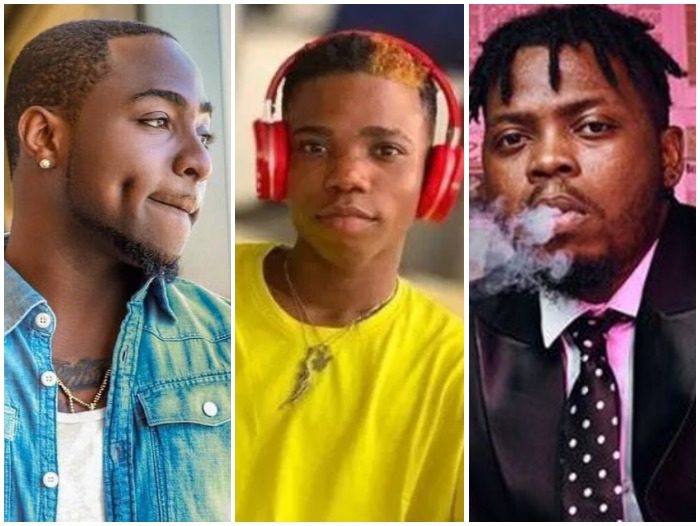 On Wednesday, July 31, 2019, Davido showed love to the former YBNL soldier on his Instagram page, asking if he wants a Remix to his new song “Monalisa”… and of course, Lyta replied him with a big YES!!!

He has also been getting a lot of attention and buzz way beyond every expectation. Unconfirmed reports claim the video will also be paid for by Davido - as is characteristic of his charitable self. The elated and grateful singer took to his Instagram page to appreciate Davido for his generosity and charity to him at a point in his life where he thought it was over for him. His post is as seen below:

Davido Compiles List of Problems That Must Be Fixed In Nigeria