A young lady has become the subject of ridicule on social media after she shared what was meant to be a heartfelt post about her father buying her an expensive Mercedes-Benz car.

The lady with Twitter handle @Thatomatlops, however raised eyebrows when the photos she posted had obvious disparities.

She showed off the expensive car with herself standing next it and holding the car keys, but Twitter investigators quickly spotted that she posed with two different cars even though she claimed it was one.

“Early birthday gift. Thanks, Dad. I am driving my dream car.”

However, social media users called her out for falsely claiming to have received a car from her dad. Also, a look at her profile showed that she works as a Sales person at Mercedes Benz dealership

Hot now!  Congratulations Are In Order for Yoruba Actor Lateef Adedimeji As He Wins the Nollywood Actor of the Year (photo)

Investigative Twitter did not let her off easily as they dragged her online.

@bmguca said: Ncincinci. As for la “Thanks Dad”, what’s wrong with these people?

@ChrisExcel102 wrote: God doesn’t even care much about all this. We all equal before him.

@siyamtitshana said: But these are different cars and your bio says. . agghh never mind. Congratulations.

Eish this life.. I just said ti myself ” some people are too blessed to have rich fathers’ until i saw the 2 different dream cars.. Lord thank you for the little that i have pic.twitter.com/m3upUvw3D1

Hot now!  Actress, Funke Adesiyan reportedly gets political appointment in the office of the First Lady of Nigeria

— a girl has no name

Wow 2 dream cars at once

— a girl has no name

Having a good day at work? pic.twitter.com/r4Ayd0x5Bo

Stop rolling with upcoming artistes, know your worth 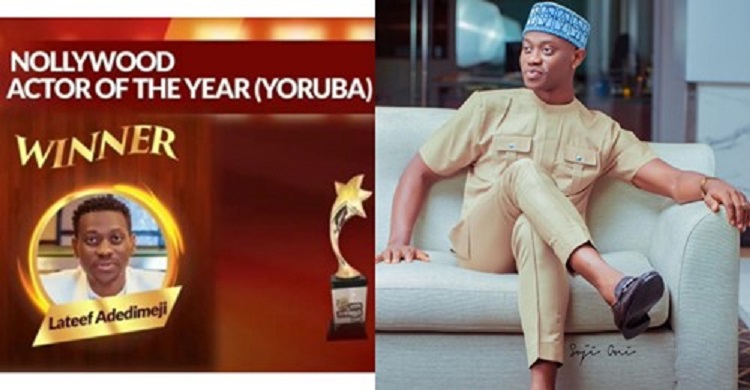 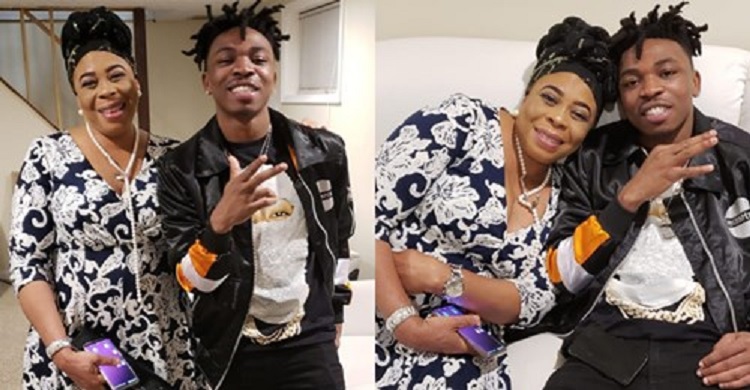 Lady whose fiancé collected wig, engagement ring he gave her over alleged infidelity begs Nigerians not to make her more depressed (Video) 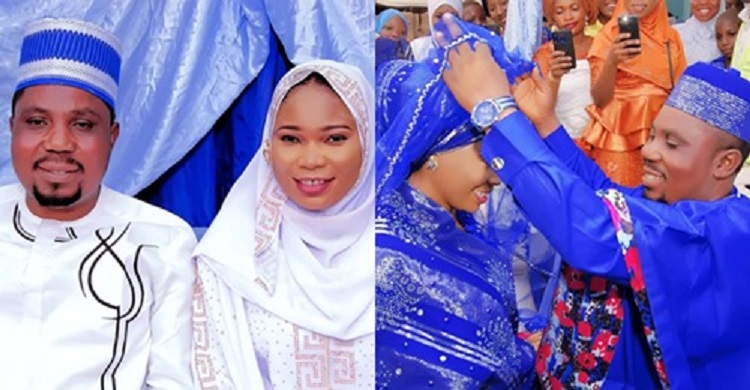