eBuzz Nigeria
Home Viral ‘Tacha should start packing her bags, she is leaving on sunday’ -... 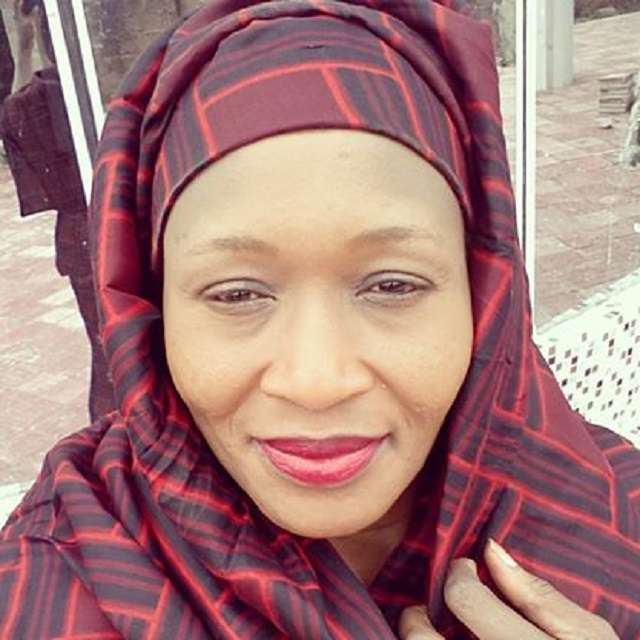 Kemi had earlier declared that the housemate’s fans are street urchins who don’t have brains. 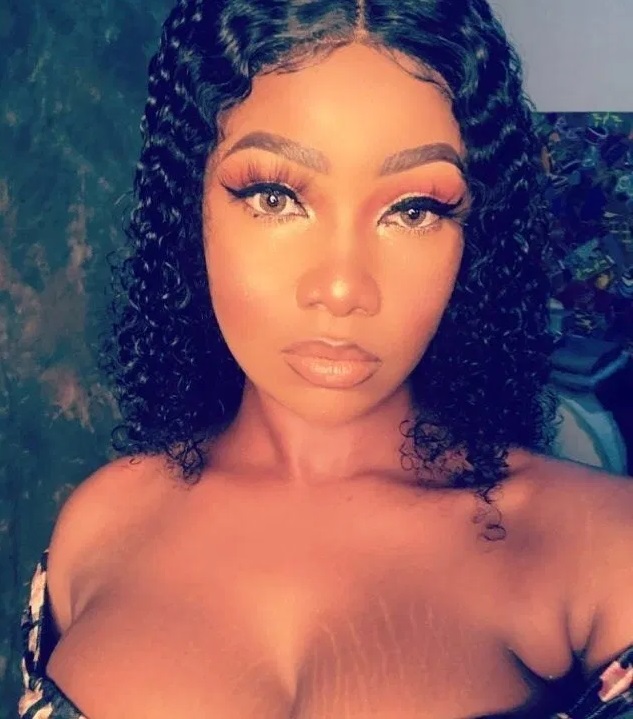 In a new post on twitter, Kemi said Tacha is going to be evicted today while Seyi will be saved. 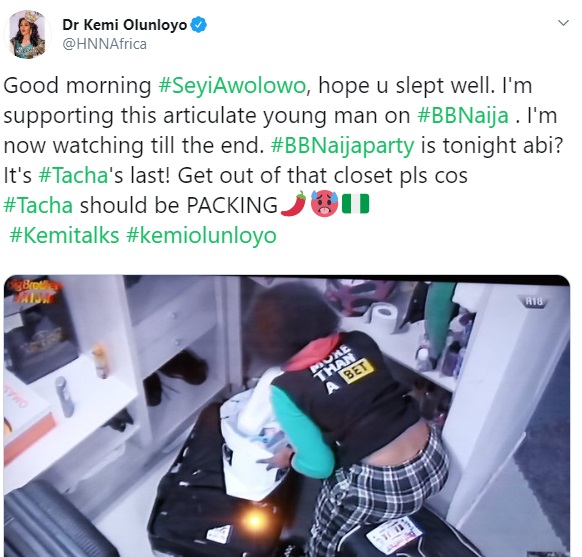 Taaooma - When You Offer To Buy Yourself Something