eBuzz Nigeria
Home Viral There is nowhere in the Bible that says plastic surgery is wrong... 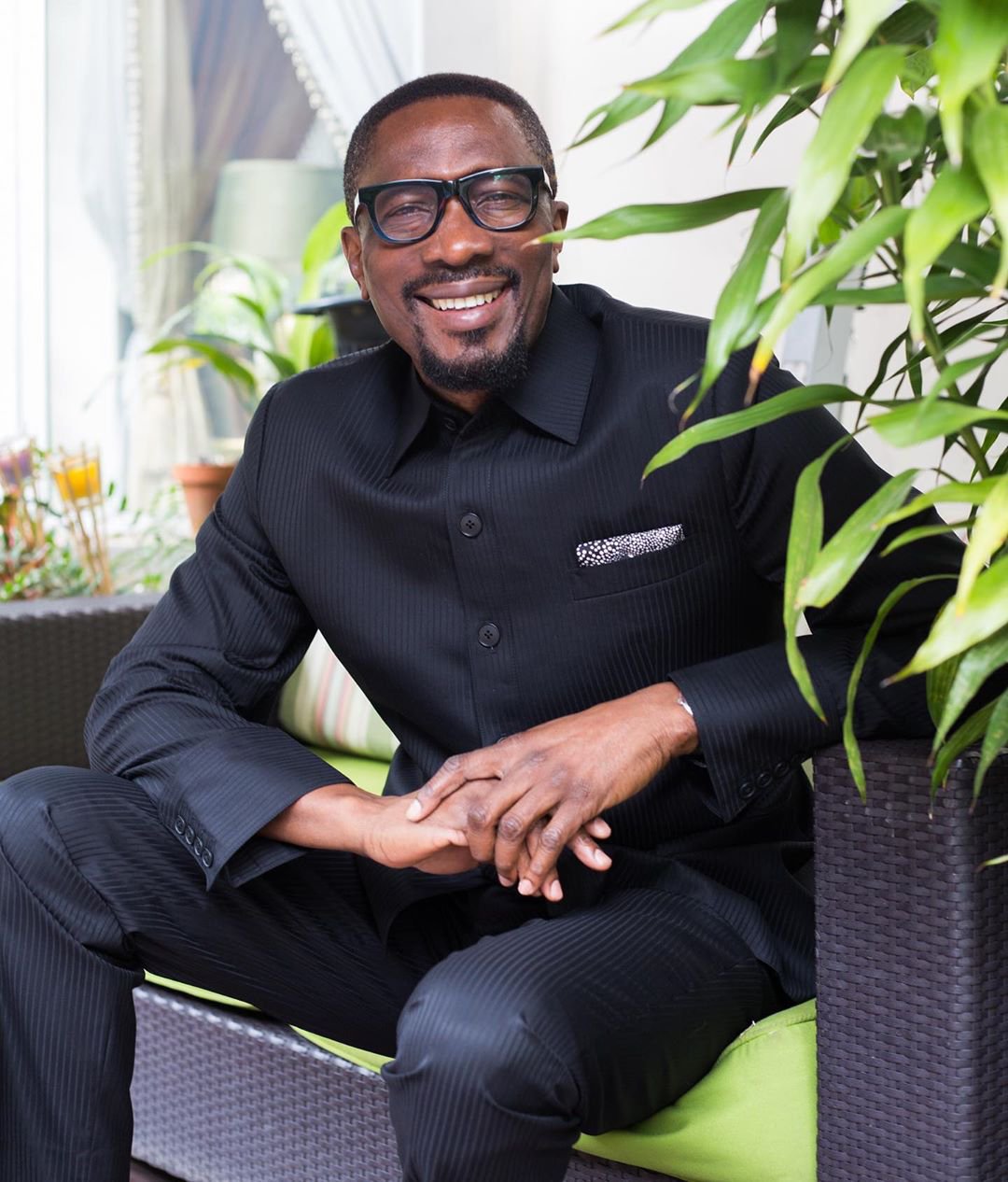 Plastic surgeries used to seem like something so far away that would never invade the Nigerian market but as it appears that is not the case. Many people, especially ladies have undergone cosmetic surgeries and they do not even shy away from the fact.

Female Nigerian celebs are also not left out of this trend as people such as Tonto Dikeh, Ini Edo, Toke Makinwa, have been rumoured to have gone under the surgeon’s knife to improve their looks.

Well, popular Nigerian pastor and philanthropist, Tony Rapu, has shared his take on what he feels is the bible’s stand on cosmetic surgeries.

According to Pastor Tony, there is nothing in the bible that condemns the act and it is a considerable option for people undergoing emotional discomfort over a deformity.

He said: “The bible is really silent about plastic surgery and there is really nothing in it that tells us it is wrong.

“If a person is really conscious about a deformity or physical aspect of his or her body that’s causing them some emotional discomfort, then cosmetic surgery is certainly an option. There are women who have had mastectomies and who have had breast implants and we know many many people who have benefitted from surgeries especially when the surgery is non-invasive and the side effects are minimal. There really is nothing wrong with enhancing the quality of a person’s life”.

Speaking further, Pastor Tony explained that surgery becomes a problem when it is an attempt to fill an emotional void or to attract unnecessary attention. He added that the issue then could be psychological.