Nigerian clergy, Pastor Chris Oyakhilome, has said that US President, Donald Trump, is hated by many because he supports and protects Christians. 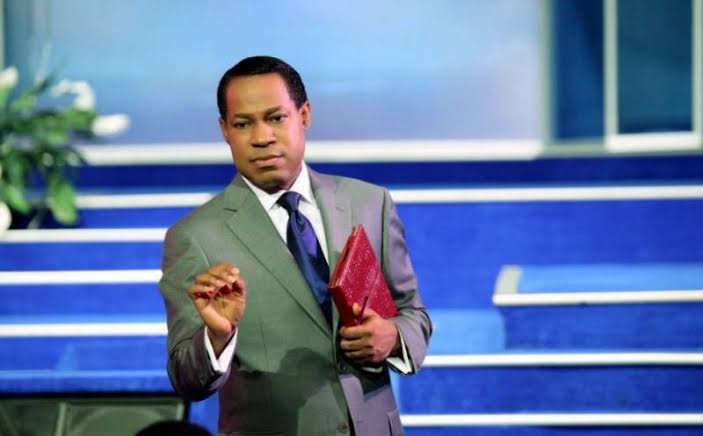 The popular clergyman made this known while speaking in his church on Friday, November 6.

Trump has since alleged that the electoral process was rigged and has vowed to challenge the process in court.

If you are a Christian, better know this. Don’t think that if we just get Trump out of the way then everything will just calm. It will not be calm. They hate you and he seems to protect you, that is the problem.”