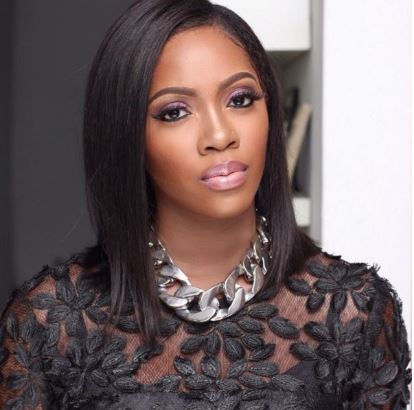 Tiwatope Savage-Balogun, known as Tiwa Savage, arrived in the early 2010s with a hybrid form of dance-pop that that synthesizes Afropop, reggae, and contemporary R&B. Bornand raised in Lagos, Nigeria, the singer and songwriter moved with her family to England when she was 11 years old.

During the latter half of the ’90s, she established herself as a background vocalist, and opted to leave the accounting world when she was sought by Mary J. Blige. Though she had a business administration degree from Kent University, she furthered her music career by attending Berklee College of Music on scholarship.

Prior to her graduation, she competed on The X Factor (U.K.) during series three and made it to the final 24. During the next couple years, Savage raised her stock with additional background work and the landing of songwriting credits on a handful of albums, including Fantasia’s Grammy-nominated Back to Me. Savage made a name for herself asa solo artist in 2010 with “Kele Kele Love,” a self-released single produced by Harmony Samuels.

In 2013, signed to Don Jazzy’s Mavin label, she released her debut album, Once Upon a Time, and received her first MOBO Award nomination in the category of Best African Act. Second album R.E.D. appeared in late 2015 with the majority of the production work handled by Don Jazzy. 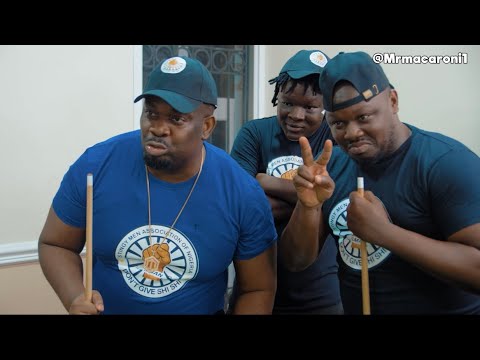 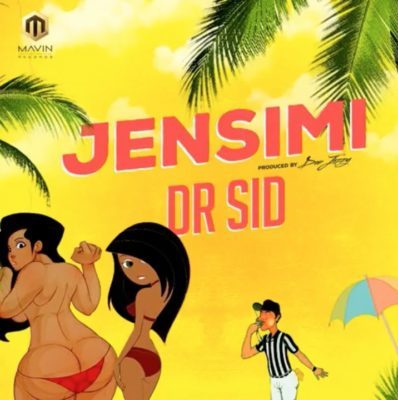 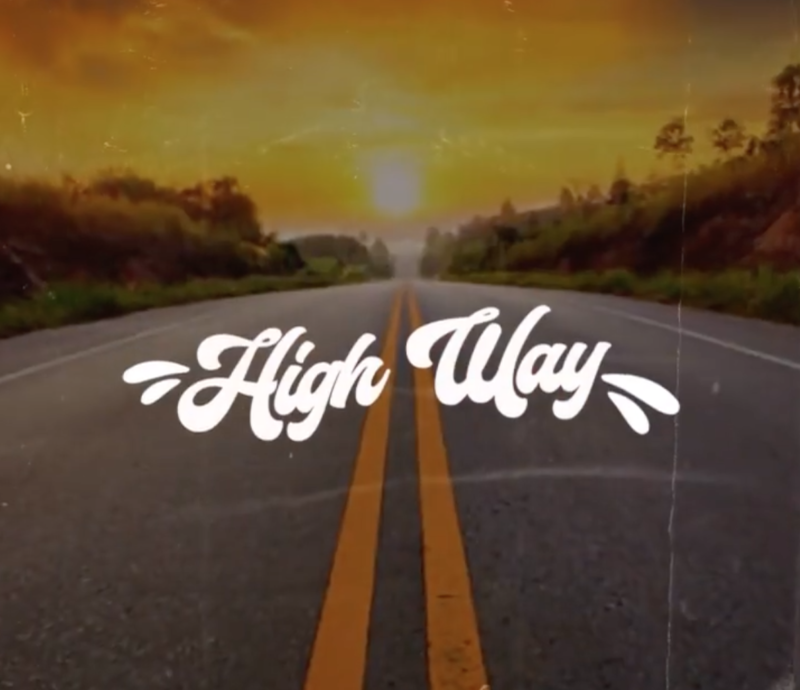 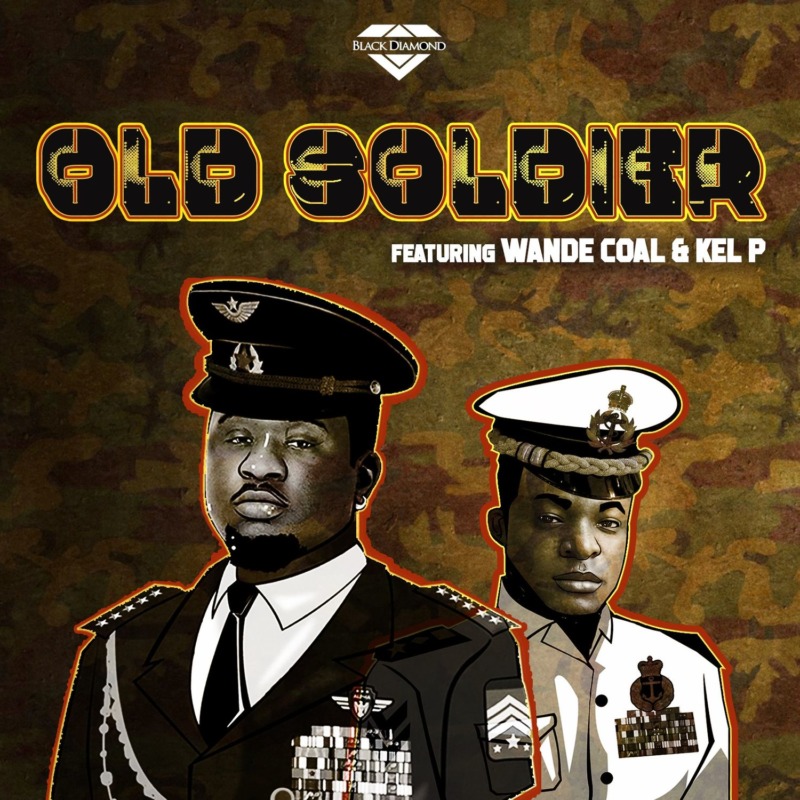 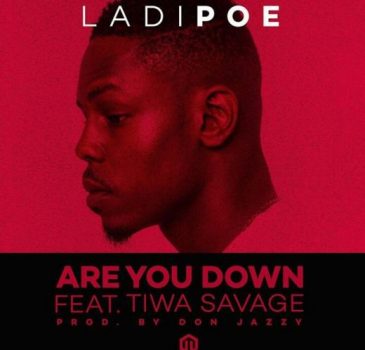 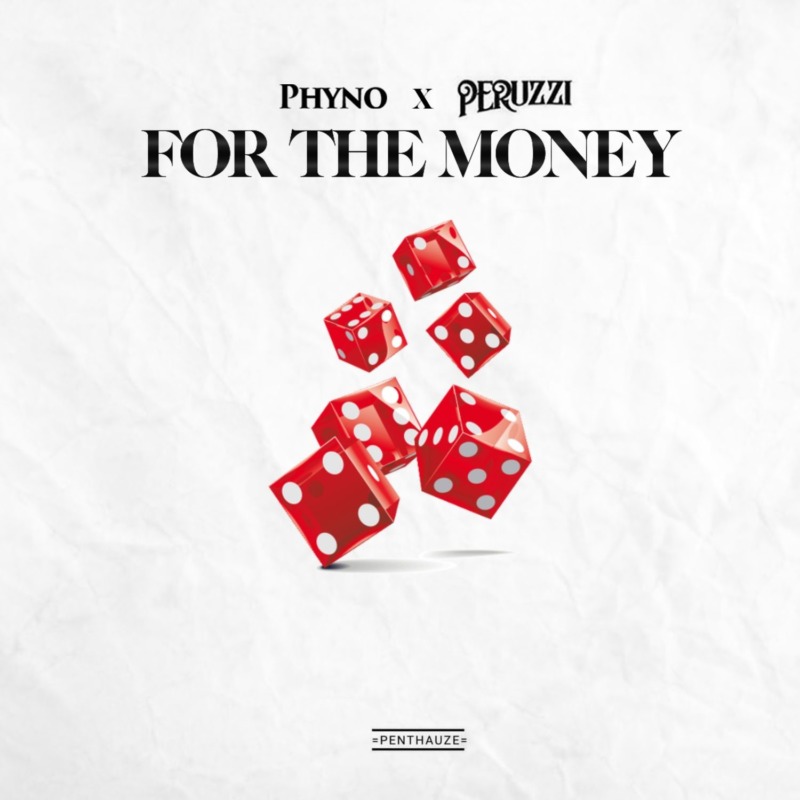