Iyabo Ojo is undeniably one of the most beloved actresses in the country and this is evident in how in the event of the death of her mother, people showed love for her. 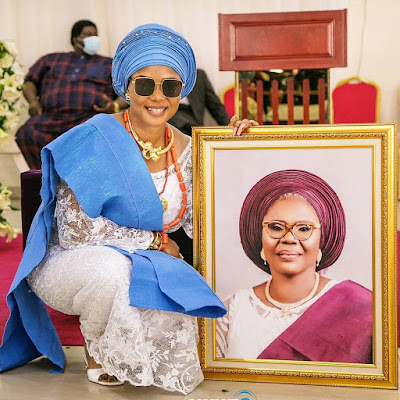 The actress who buried her mom on Friday, November 27, recently took her Instagram page with pictures from the ceremony, and it turned out that more celebrity friends had emerged for the movie star than had been mentioned earlier.

Colleagues such as Sikirat Sindo, Saidi Balogun, Omo Brish, and Fally Werepe all turned up for the actress in mourning.

Toyin Lawani, a fashion entrepreneur who is also a close friend of the actress, turned up with her son, Tenor, at the funeral ceremony. 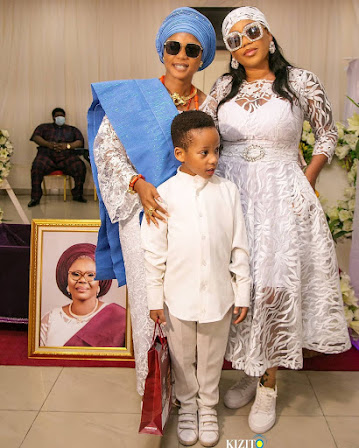 A grateful Iyabo accompanied each post on her page with a short note of gratitude to all those who turned up for her. 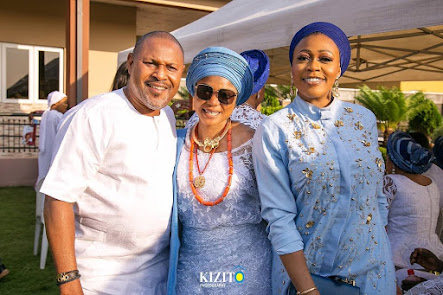 “Thank you so much uncle @saidibalogun & my bestie for life @omo_brish love you girl.”

Actress Remi Surutu was also described by Iyabo as her new mum as she thanked her for showing support. 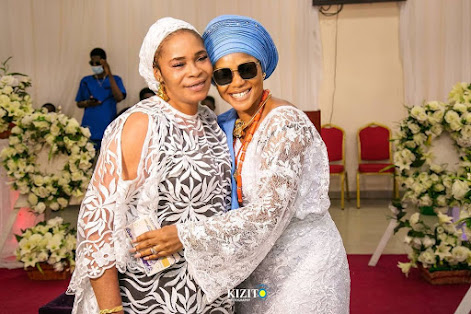 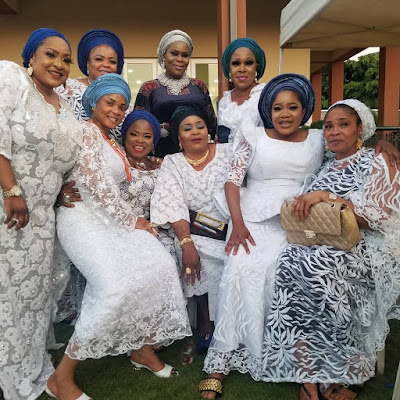 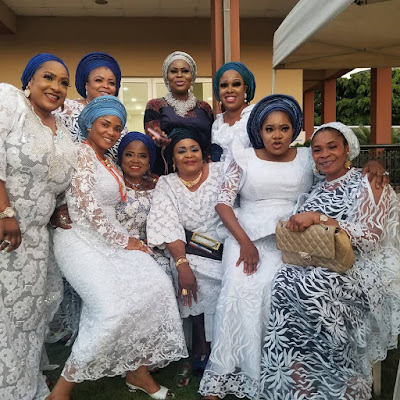 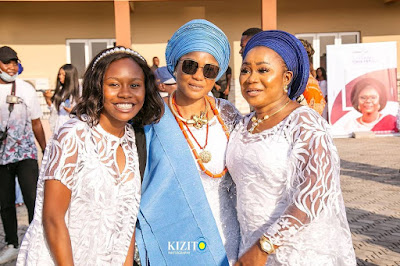 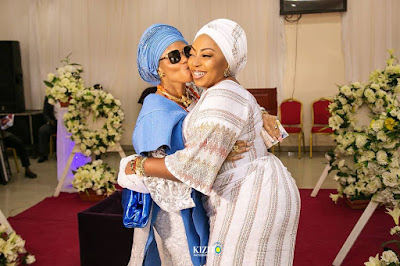 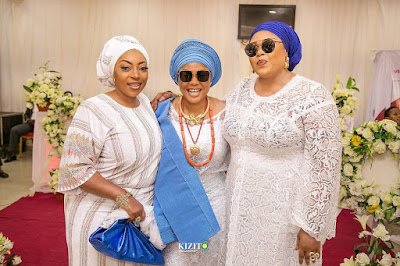 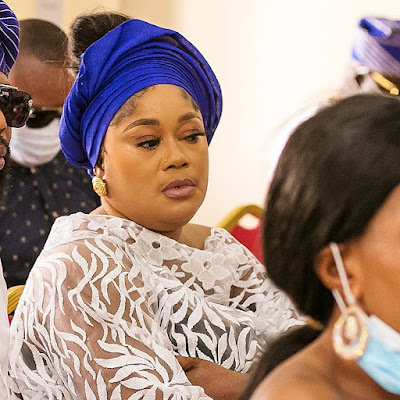 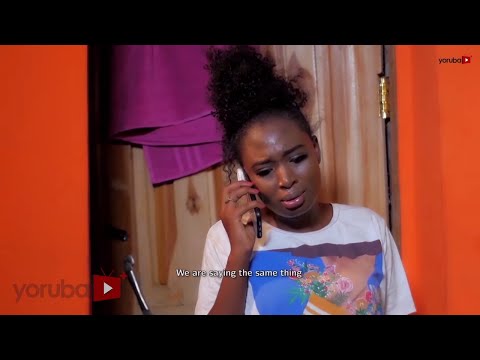 Priscilla, The Pretty 19-Years Old Daughter Of Iyabo Ojo, Shows Off Her Boyfriend.

Watch As Iyabo Ojo Got Joy As Her Daughter, Priscilla Showers Her With Money During 43rd Birthday Celebration (Video)

Watch As Iyabo Ojo Breaks Into Tears As Her Daughter, Priscilla Showers Her With Money During 43rd Birthday Celebration (Video)