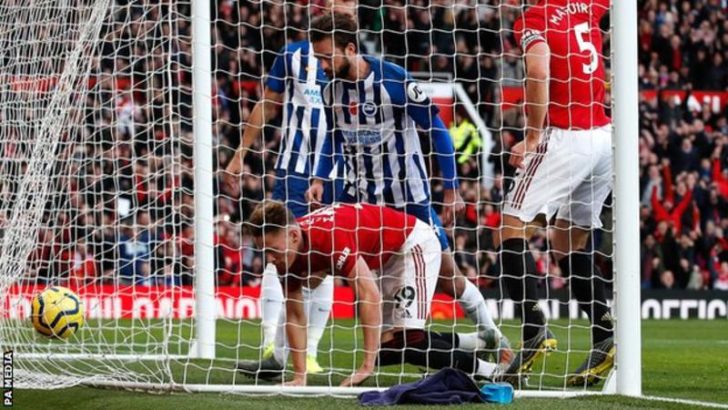 Manchester United moved up to their highest Premier League position in two months as they beat Brighton to go seventh.

Andreas Pereira’s first goal of the season set them on their way to a fifth win in six games.

After a long VAR check, Davy Propper’s own goal doubled United’s advantage before half-time, with Marcus Rashford responding almost immediately after Lewis Dunk had pulled a goal back for Brighton.