Then it happened, but now its trending! #MamaBurna: Burna Boy’s Mum Stole The Show At The Soundcity Awards And Nigerians Love It

‘Mama Burna’ is currently the number trending topic on Nigerian
twitter and it’s simply because Burna Boy’s mum, Bose Ogulu stole the
show at the Soundcity awards in Lagos on Saturday

Her son won Four awards at the show and she was on hand to receive
them all on his behalf. Her speech and dance steps as she walked up the
stage to pick up the awards on Burna Boy’s behalf has got everyone
talking.

While receiving one of the awards, she thanked Kanye West for making
the mistake of naming his album “Ye” like her son’s hit song title and
went on to say, ‘expect more madness from Burna Boy this year’.

See all the social media reactions below…. 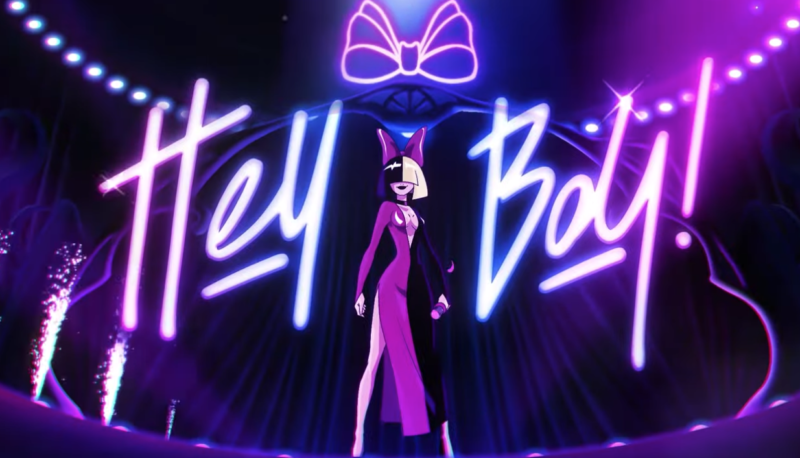 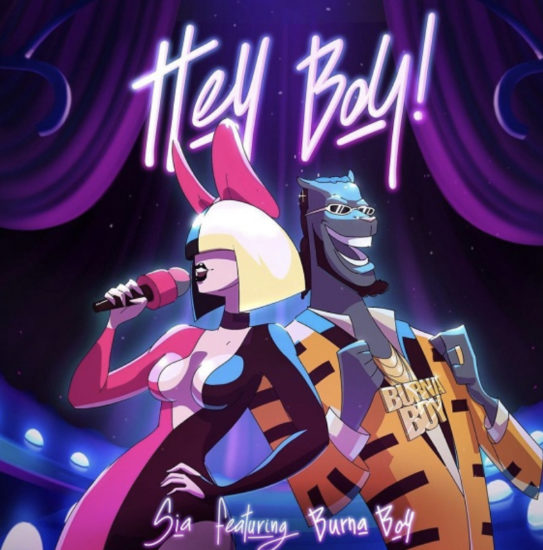 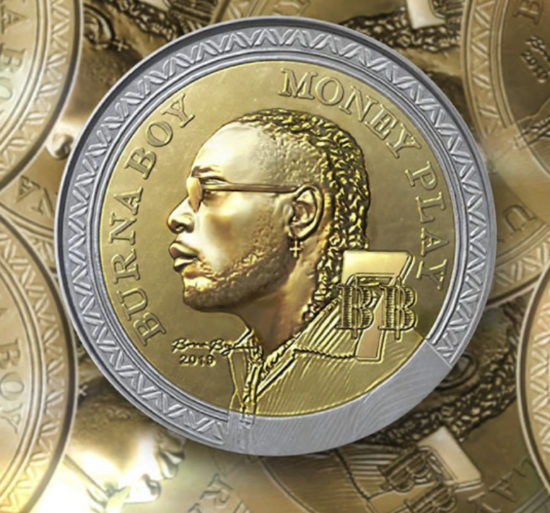