#ViralNow news pick: Man accused of rape says he will die soon, releases video of one of his accusers licking his a** 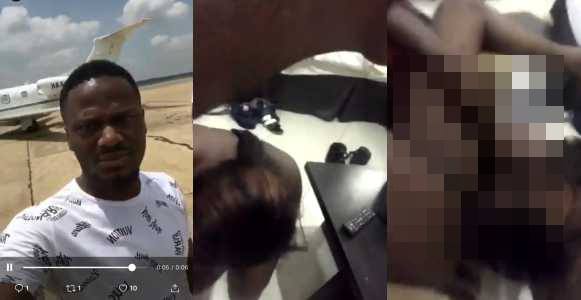 Michael Asiwaju who was earlier today accused of being a serial rapist, says he will die soon.

He has also shared a video of one of his accusers licking his a** while they were having ####. 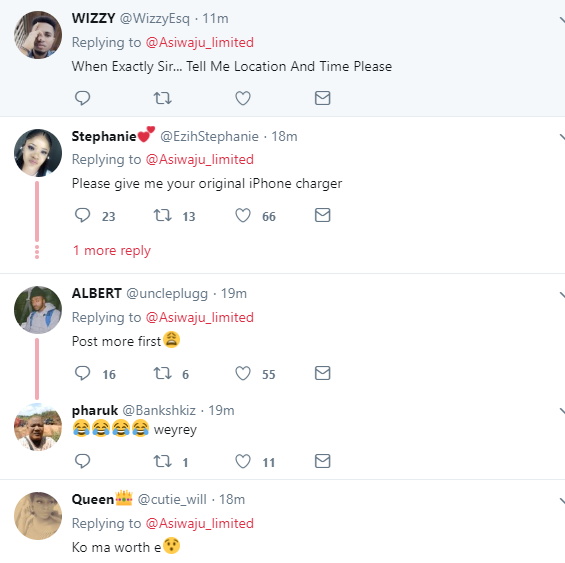 #LekkiMassacre: “I am heartbroken to see the senseless brutality taking place in Nigeria, there has to be an end to SARS” – Beyonce writes