Nigeria’s President, Muhammadu Buhari has congratulated Joe Biden on his inauguration as the 46th President of the United States, saying his administration looks forward to working closely with him.

In a statement by his Senior Special Assistant on Media and Publicity, Garba Shehu, the president welcomed the inauguration of Joe Biden and Kamala Harris as President and Vice President of the U.S. respectively and expressed hope that their presidency will mark a strong point of cooperation and support for Nigeria as well as the African continent.

Buhari in congratulating the leaders, and the entire United States on the successful transition, said it marked an important historical inflection point for democracy as a system of government and for the global community as a whole.

“We look forward to the Biden presidency with great hope and optimism for strengthening of existing cordial relationships, working together to tackle global terrorism, climate change, poverty and improvement of economic ties and expansion of trade.

“We hope that this will be an era of great positivity between our two nations, as we jointly address issues of mutual interest,” the President said.

The statement also quoted Buhari as saying all Nigerians rejoice with President Biden, sharing the proud feeling that the first female Vice President of the United States has an African and Asian ancestry.

When I met Wizkid he asked me what I want 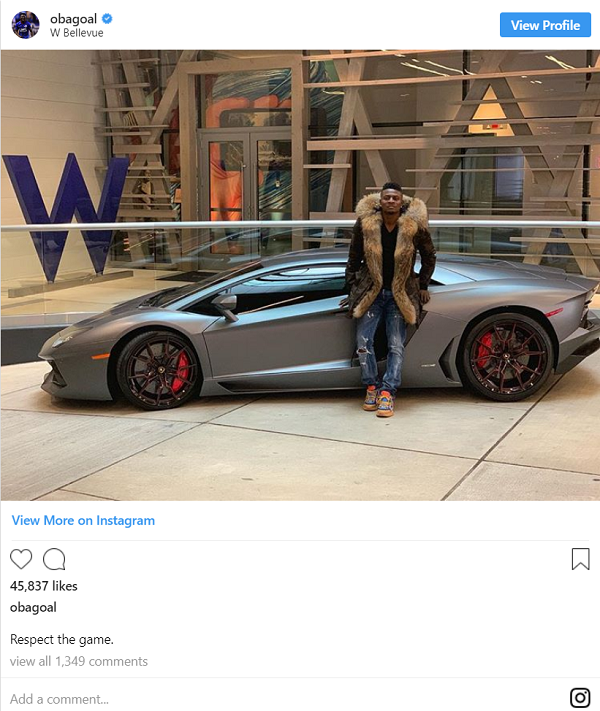 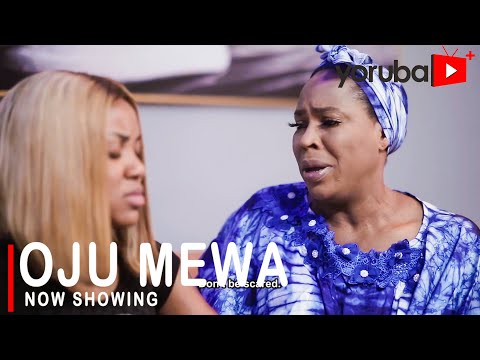 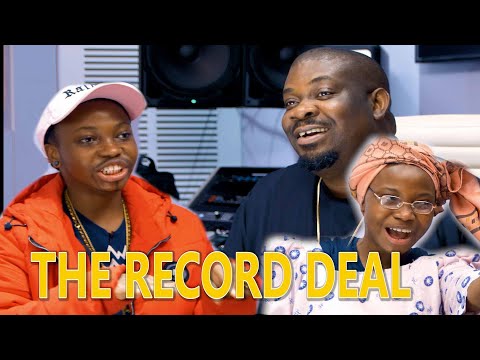