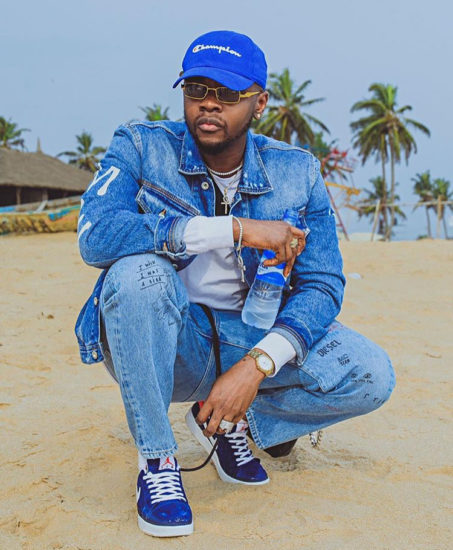 Oluwatobiloba Daniel Anidugbe, better known by his stage name Kizz Daniel didn’t look any where close to “elegant” when he was picked up for a record deal by G-worldwide.

The singer was discovered in Ogun State by the record label and was immediately shot to the top of the Nigerian music industry. 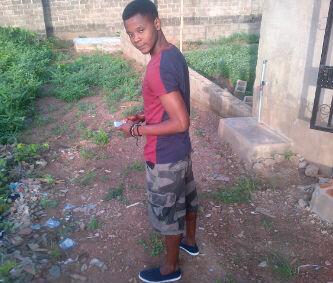 Kizz Daniel dropped his first single ‘Shoye’ in 2014 and followed it up with ‘Woju’ which shot him into limelight and even had Tiwa Savage and Davido jumping on the remix.

The singer didn’t stop there has he kept on dropping more bangers on the platform of G-Worldwide until things turned soar between them.

This was after he allegedly breached his contracted with the label and proceeded to floating his own platform. 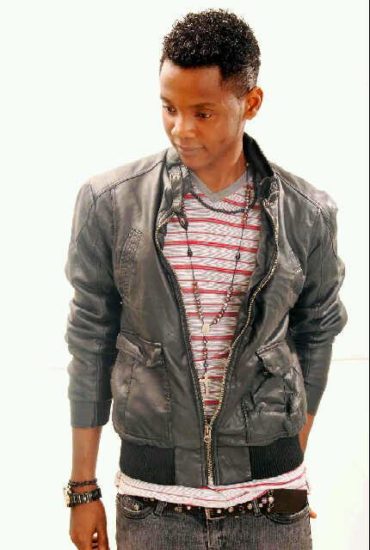 Before then, he was known as Kiss Daniel, a name given to him by the record label which found him and polished him into an amazing talent.

G-Worldwide and Kizz Daniel are currently locked in a legal battle over the terms of their contract which the singer allegedly breached. 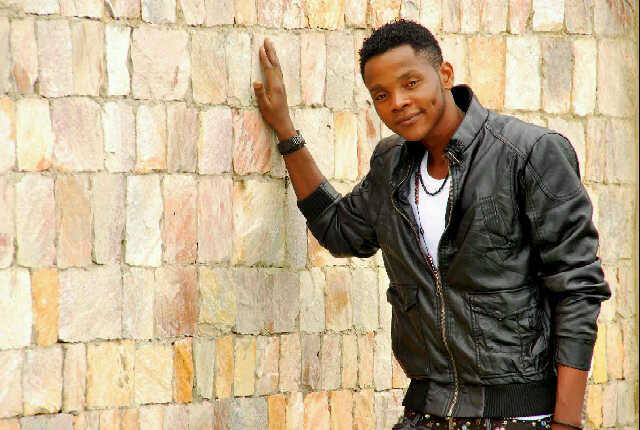 The Chief Executive Officer of the Label, Mr. Festus Ehimare, has said that the essence of the legal actions is to enjoin Nigerian Artistes, to inculcate a habit whereby they respect the sanctity of contracts, as opposed to playing victims once they realize they have breached the terms of a valid and legally binding contract, as a result of their hurried exit after becoming famous and in-demand.

He further advised upcoming artistes to refrain from the practice of administering medicine after death, and urged them to ensure that they uphold the terms of their recording contract in good faith. 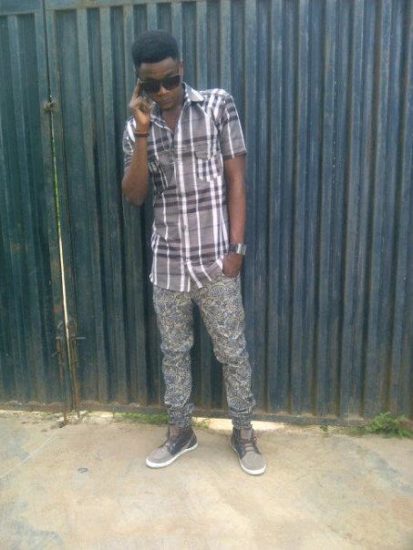