Popular Nigerian music superstar, Wizkid has shocked millions on social media by saying the unthinkable about the President of the Federal Republic of Nigeria, Muhammadu Buhari. 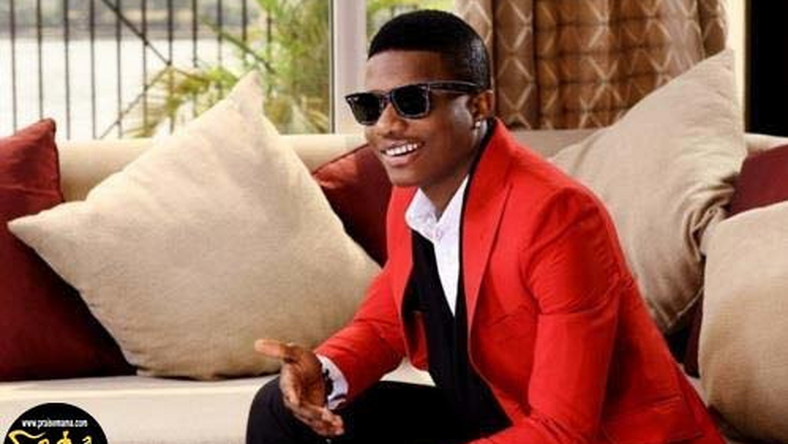 In a viral video, the ‘soco soco’ crooner was seen calling Buhari a thief in his local dialect, Yoruba. Wizkid was perceived to have been drunk when he made such a statement while partying at an undisclosed venue. Watch the video below:

The father of 3 who trended on social media after his latest feature and collaboration on Beyonce’s latest Lion King album has joined the league of Nigerian celebrities who have openly called out the administration, though he was done under the influence.

Wizkid has been in the news lately for unpleasant reasons and this addition has raised eyebrows over the issue. Alcohol they say has the tendency to bring out the real nature in anyone and Wizkid’s latest remark on President Muhammadu Buhari might just be a confirmation of that fact.

Wizkid’s unpleasant experience on social media earlier in the month of July started with an alleged claim of domestic violence which was later debunked by his third baby mama and manager, Jada Pollock who claimed that her Instagram account where the post was sighted had been hacked.

READ MORE:Watch The New VIDEO of Wizkid And Tiwa Everyone Is Talking About

Prior to this time, Wizkid had been involved in a public brawl with two of his baby mamas on social media who called him out for being an irresponsible father. Wizkid was accused of abandoning his fatherly duties and only beckoning on the mothers of his kids whenever he needed to spend time with his kids.

Wizkid was also accused of making his third child his favourite and only giving attention to the third baby mama. His first baby mama, Shola Ogudu once accused him of exposing her son to the wrong crowd on grounds that her son revealed to her that Wizkid often times would leave him in the company of women who she felt were not fit to be around her son.

This latest video of him calling Buhari a thief may just be another reason to trend but what we don’t know is if it may put a dent on his career. What do you think will be the president’s response to this video? Kindly drop your opinion in the comment section below and don’t forget to share.