A video currently circulating on social media shows the moment a woman was seen on the roof of a building in broad daylight.

The incident happened in Ejigbo area of Lagos state. Many residents gathered to look at the woman who appeared confused as to her whereabouts.

It is not yet clear how the woman landed on the building, however, the video has drawn the attention of social media users.

Woman mysteriously seen on the roof at Ejigbo pic.twitter.com/PcBEN3wWaG

If a fan tattoos your name on her body, that’s true love

Student fights lecturer, tears his shirt for not allowing her write exam 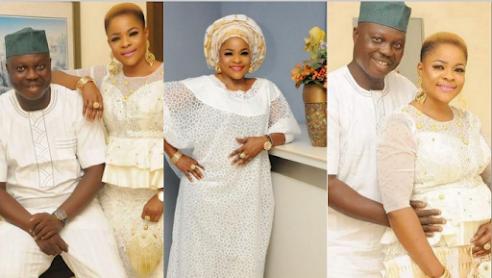