African music star and multiple award-winning musician, Ayodeji Balogun, popularly known as Wizkid, is one Nigerian artiste who has no doubt imprinted his name in the entertainment industry both domestic and international.

The singer who has numerous hit songs to his name, has a music career which spans over 11 years, ever since his breakout single, Holla At Your Boy which made him a household name.

He has collaborated with top foreign musicians like Beyonce, Drake, Chris Brown, Trey Songz, Offset, Akon, Tyga and Wale, to mention a few.

His contribution has helped put not just Africa but Nigeria on the map of globally recognised and appreciated music makers.

It is for this reason and more, that the superstar is being celebrated today, February 4, 2021, with the hashtag #WorldWizkidDay.

Fans have made his special day a top trend on Twitter as they celebrated the Starboy.

Hot now!  BBNaija 2019 reality star Tacha thanks Sir Dee for being a true friend to her

See some posts below…

Wizkid speaks on his background & Afrobeats going global & changing the perception of Africa in the international scene, with Channel 4 (2017) #WorldWizkidDay . pic.twitter.com/keA3a8vxsw

A good time to bring this back

Wizkid is the GOAT

Every FEBRUARY 4 was set aside to celebrate the KING of Afrobeat @wizkidayo for his greatness and contribution to the development of Africa music at large. #WorldWizkidDay

Hot now!  Girls are happy when I use them for nude stunts - Pretty Mike

2014: Tinie Tempah invited him on stage for his Demonstration tour

2017: Future invited him to perform during his “Future Hndrxx Tour”

2018: Wizkid headlined a sold out show as the 1st African act#WorldWizkidDay

Last time I was in the same room with Wizkid and king Baddo, witnessed Greatness first-hand. #WorldWizkidDay

Started from the bottom ,
Giving us consistent hits ere and Dere
Congratulation Starboy

RT if you love him.

#WorldWizkidDay
Wizkid is the first Nigerian to win an ASCAP award pic.twitter.com/eVZG7yK0mL

If Wizkid runs for president, he would win

I am making food for your soul 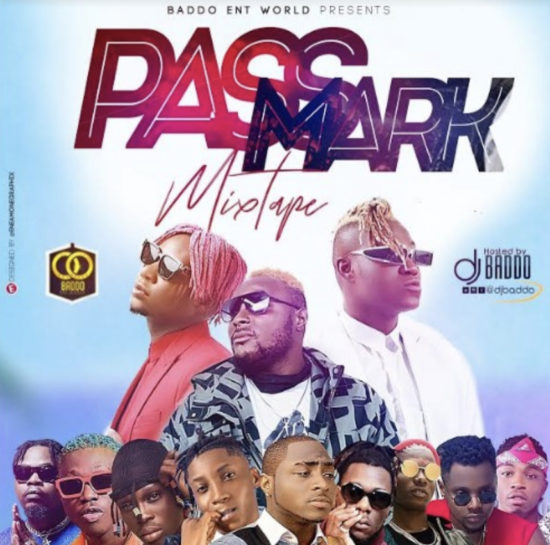