Kolawole Ajeyemi is a Nigerian actor and movie director who is also popular for being the husband of Nollywood actress, Toyin Abraham.

Kolawole Ajeyemi has since gone ahead to fully establish himself as an actor. He has featured in over 50 movies and worked as a director for many others.

Kolawole Ajeyemi is married to popular Nollywood actress Toyin Abraham. The two got married on July 4, 2019, only a month after their son, Ireoluwa Ajeyemi, was born.

The Actor Celebrate his birthday today 17th of January. Sharing the post on Instagram the Actor wrote;

“Una Dey see as this Brabus fit me abi” – Actress Nkechi Blessing Says As She begs Toyin Abraham to dash her the new... 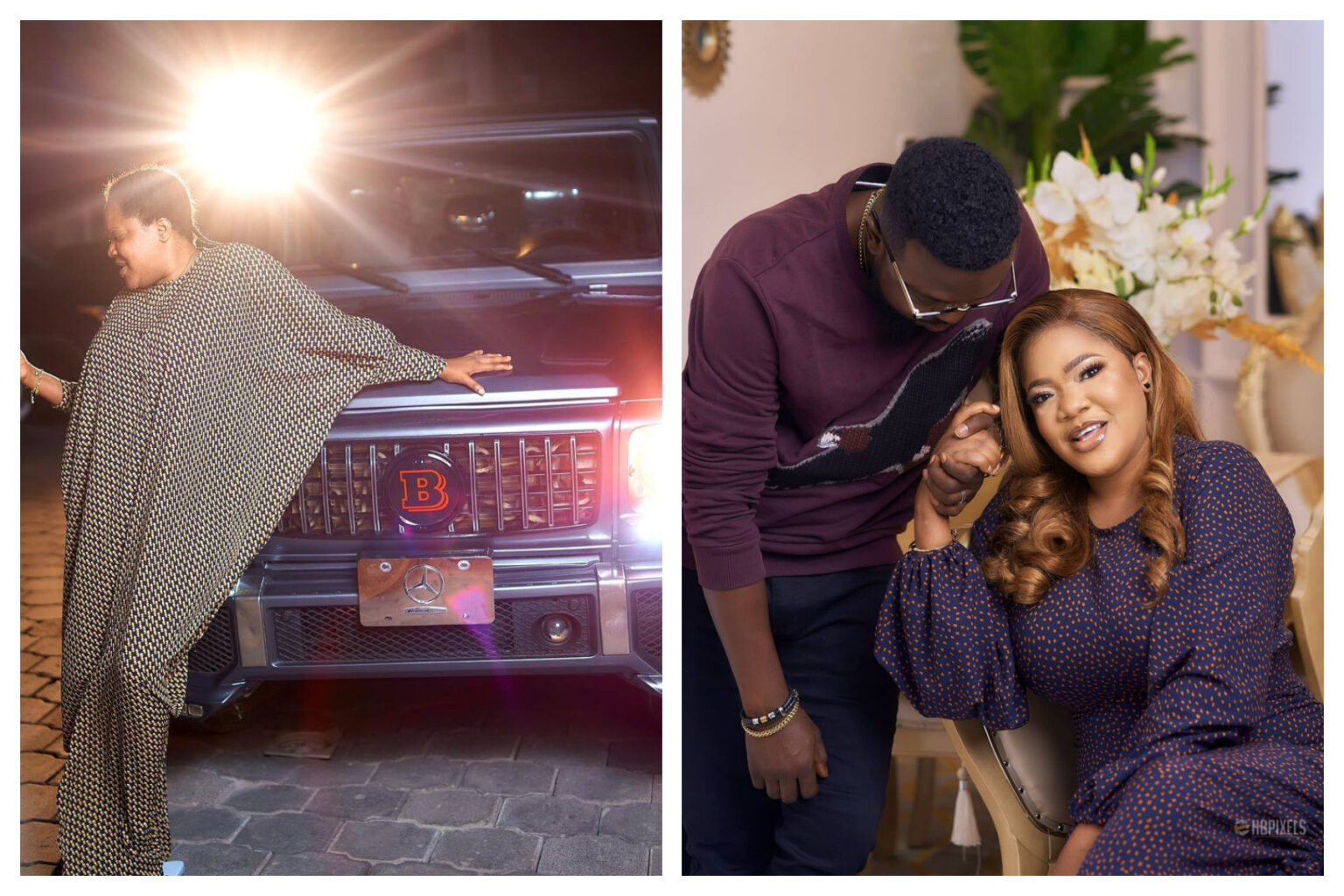 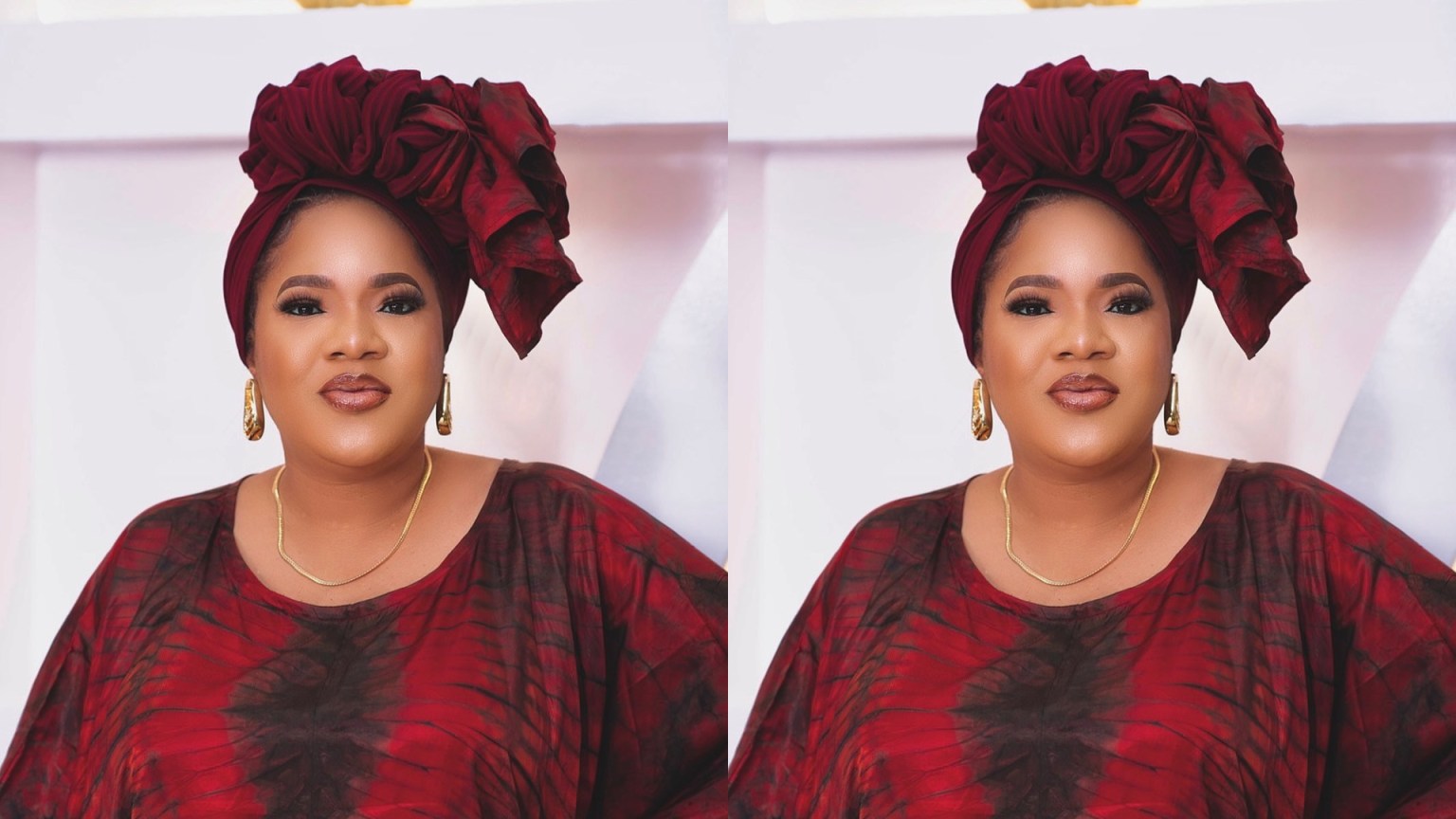 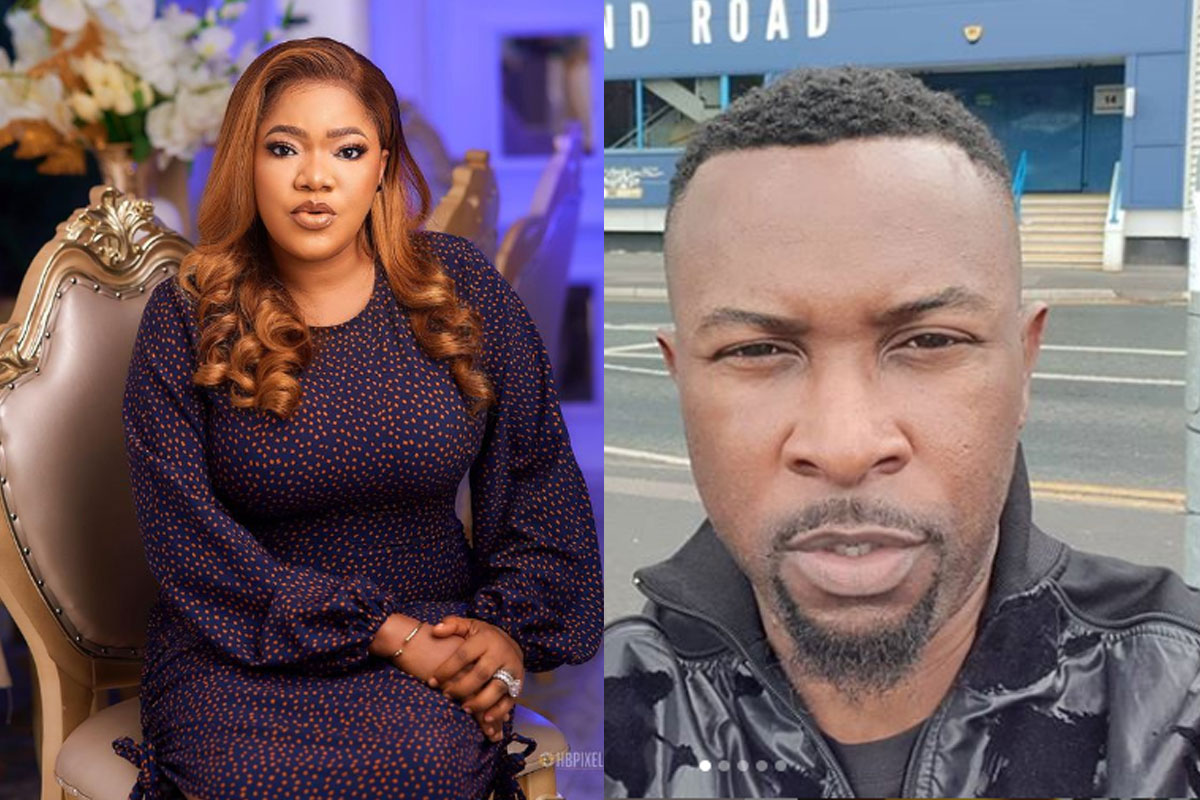