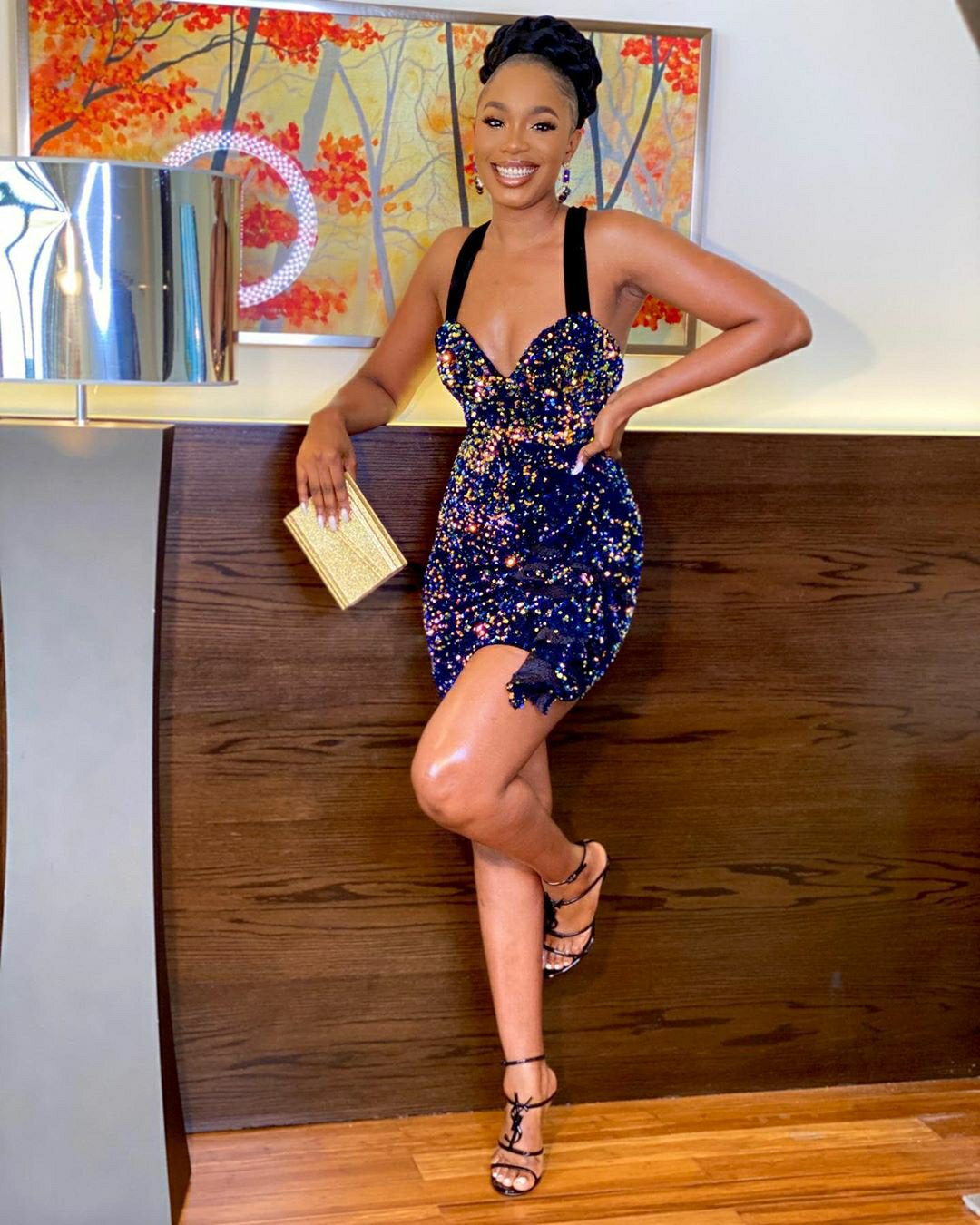 Actress, Sharon Ooja has given an epic advice on celebrities who are doing giveaways on social media. She told them indirectly that charity begins from home.

See what she said below; 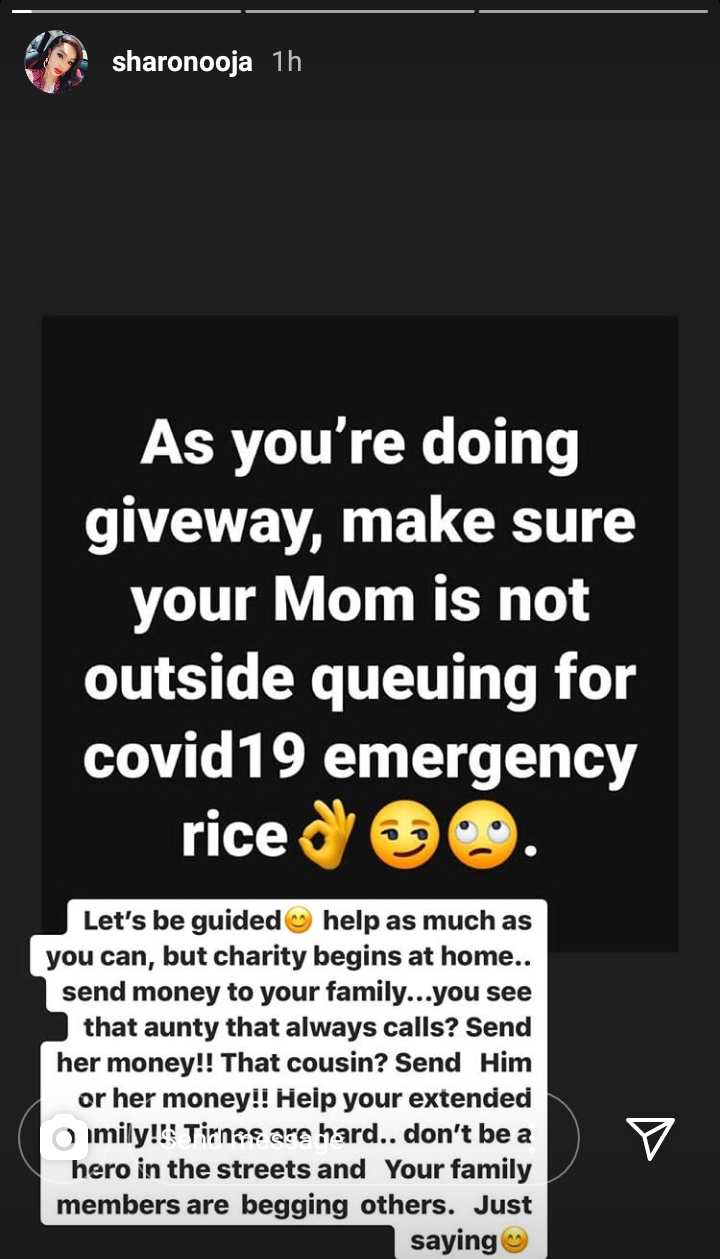 The post “Your family members are begging others” – Actress Sharon Ooja Gives Advice On Social Media Giveaway appeared first on .