eBuzz Nigeria
Home Viral #ViralNow: I’m Not As Tough As I Appear In Movies –Jaiye Kuti

#ViralNow news pick: I’m Not As Tough As I Appear In Movies –Jaiye Kuti

Top notched Nollywood actress, Jaiye Kuti is one of the most prominent faces in Yoruba movie circles known for her being a stern woman or scheming mother, a lot of people believe that Kuti is as strict and tough as she appears in movies.

However, in a chat with Sunday Scoop, the role interpreter says though she is strict, she is not as tough as made out in movies. She said, “Yes, I am a very strict person. I don’t take nonsense and I don’t give nonsense. I like people who are honest and truthful to a level. I treat people well as human beings and I try to be upright with them. But when people try to take advantage of me, I don’t accept it. However, I am not as tough as I appear in movies. I have children and I have been able to, by the grace of God, raise them properly. If you ask the people in my house, they would tell you that I don’t take nonsense.”

Kuti also maintained that gone were the days when Yoruba actors usually worked for free on their friends’ movie sets. “That happened way back. It does not happen like that again. No one has ever called me to feature on a movie for free because we’re friends. Gone are the days when that happened. We all have responsibilities and if you keep working for free, how do you make headway? You need every movie to pay for your bread and butter. I pay whoever I invite to work with me and I expect the same treatment. These days, there are several producers from different places. Some of them are just investors who want to make money from their investments,” she said.

Expressing her wish for the industry, the actress said, “What I wish for Nollywood is that we should remain focused on the job so that we can start putting out better productions. Though we act in Yoruba, we can make it global. Bollywood is made by Indians but they subtitle their movies and it is enjoyed all over the world. In that same vein, I am looking forward to a situation where Yoruba movies will be enjoyed across the world. I want people to enjoy our movies and put it in the class of standard films. We should do away with substandard movies. So many people love our movies but they advise us to improve on the standards so that they can be able to compete globally. I have seen movies done in Japanese, French and other languages that have travelled widely.”

On what could be done to get better subtitles in movies, she said, “Subtitling is in the hands of the producer. I think proper attention should be paid to that aspect. The producer should employ somebody competent to get the correct subtitles so that we wouldn’t be a laughing stock.” 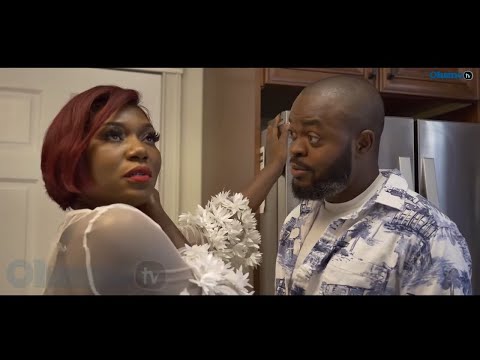