eBuzz Nigeria
Home Life Trends What is a verb? Types & Examples Of Verb

What is a verb? Verb is an indispensable part of English language in writing and speech. Discover the facts about verb, types with example and easy to remember quick tips.

Verbs are words that usually express an action.

Think of an expression, there is no sentence or a question without a verb!

The verb signals an action, an occurrence, or a state of being. Whether mental, physical, or mechanical, verbs always express activity.

Here are two easy ways to identify a verb; you can use either one.

tell: should tell, to tell

disagree: should disagree, to disagree

spell: should spell, to spell

In contrast,the following words do not pass the should or to test:

cofee: *should coffee, *to coffee

beautiful: *should beautiful, *to beautiful

Thus, coffee, beautiful, hardly, and under are not verbs 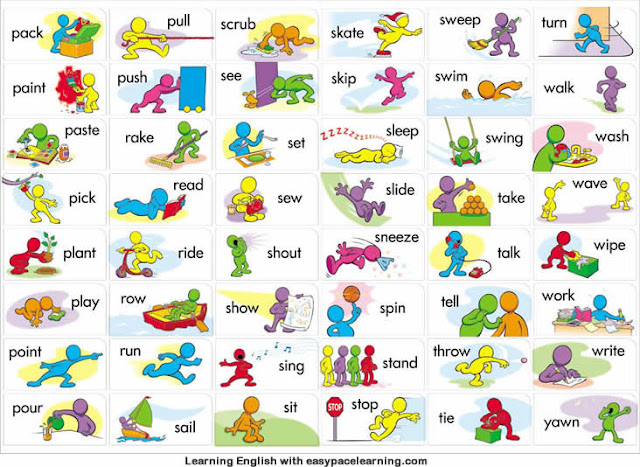 Which of the following words are verbs? See if they sound like a complete unit when you put the word here: should or to

Sometimes a verb changes it's form. Let’s look at the following sentences.

You certainly can't say, *John should studied, or John to studied, so how do we know that studied is a verb? To test the word, you have to see if it can follow should or to in a different form, not necessarily in the form that you see in a particular sentence.

The verbs we have looked at so far, such as go, sing, and revise, all indicate actions. In fact, they’re called action verbs. However, there are other verbs which don’t indicate actions. These are most commonly called linking verbs.

One example of such a verb is the word seem, as in the sentences, You seem tired, They’ve seemed busy largely.

Don’t worry, though: seem still follows our should or to rules:

Harry should seem surprised at times; You don't want to seem arrogant, do you?

So even though seem isn't indicating an action, it’s easy to identify it as a verb. Other examples of linking verbs are resemble and become. Linking verbs express a relationship between the noun or pronoun that comes before the linking verb and whatever follows it.

The most common linking verb is the verb be, often called the copula. You can see different forms of the verb be in the following sentences.

Notice how different these forms are from the base form of be. In fact, be is the most irregular verb in the English language: it has more forms than any other verb. But you can still use the should or to test to identify be as a verb: You should be happy,They decided to be happy.

Note that be and become are two different verbs. Here are the forms of become: become, becomes,became,becoming.

If you can substitute a form of be for a verb and the meaning of the sentence is basically the same, the verb is probably being used as a linking verb. The verb be and its forms are also linking verbs.

If you can substitute a form of seem for a verb and the meaning of the sentence is basically the same, the verb is probably being used as a linking verb.

Another important difference between action and linking verbs is that a linking verb can be followed by just an adjective, while an action verb cannot:

She is tired. (Tired is an adjective.)

The mayor looked victorious. (Victorious is an adjective.)

As you can see, is and looked are linking verbs in these sentences;washed and voted are action verbs. However, since we haven't yet talked about adjectives, just keep this in mind as another difference between the two types of verbs.

Those verbs that act on something are called transitive verbs. Typically, in statements,a transitive verb is followed by the noun (or noun phrase) that it is acting upon.

Other verbs, such as sleep, die and arrive, do not act upon something. In fact, these verbs can’t have a direct object. Notice that you can't say, for example:

*I usually sleep the dog,

Those verbs that do not act on something and appear in sentences that do not have a direct object are called intransitive verbs.

Action verbs that act upon something are called transitive verbs.

Action verbs that do not act upon something are called intransitive verbs.

If a verb (in any of it's forms) can be put in one of the following slots, it is transitive:

If a verb cannot be put in one of these slots, it is intransitive.

If a verb (in one of it's forms) can be put in one of the following slots,it is transitive:

If a verb (in one of it's forms) can be put in the following slot,it is intransitive:

Verbs vary by type, and each type is determined by the kinds of words that accompany it and the relationship those words have with the verb itself.

Verbs are words that show action or state of being. There are three major categories of verbs.

They help the main verb in the sentence by telling us more about its tense and the subtleties of its meaning. The main verb will be either an action verb or a linking verb.

The helping verb(s) and the main verb come together to form a verb phrase .

Linking verb is a verb, used to link the subject of a sentence with a predicate (usually a subject complement or an adverbial), that unites or associates the subject with the predicate.

He was soaked to the skin.

Your proposal sounds good to me.

Verb is any word that indicates an action, event, or state.

Auxiliary verb is a verb that accompanies the main verb in a clause in order to make distinctions in tense, mood, voice or aspect.

Action verb is a word that expresses action and tells what the subject of a sentence does.

Linking verb is verb that links a subject to a complement that refers to the subject. 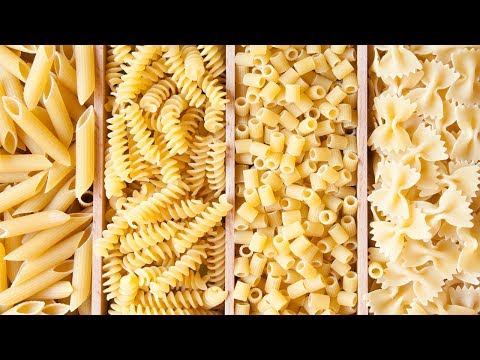 How To Make Homemade Pasta (Video) 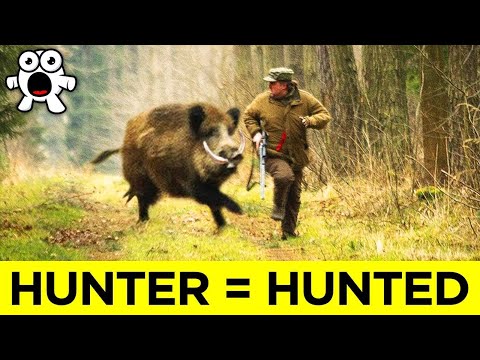 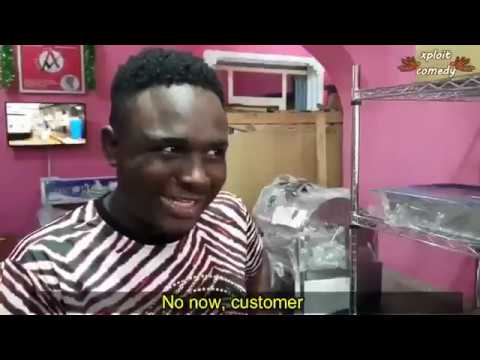 How to Write a Great Resume Summary With Examples