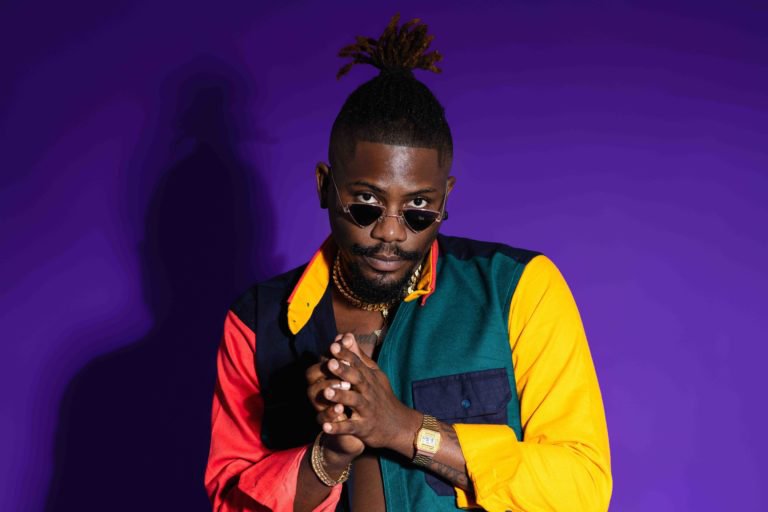 Two years after his widely acclaimed EP “The First Wave“, Nigerian music star Ycee is ready to strike again for his long-anticipated debut album eponymously dubbed ‘Ycee vs. Zaheer‘, all is set and ready to go!

Ycee made the announcement through an experiential Instagram page named after the album @yceevszaheer. The page unveiled the album release date as well as complete tracklist and featured acts.

As explained through the Instagram page, Ycee vs. Zaheer will offer a flamboyant juxtaposition of his stirring range as a rapper and dexterity as a singer. Simply put, the album will be a portrayal of two sides of the same coin. In the words of the artiste, “It’s Ycee vs. Zaheer because I’m my only worthy opponent”.

Ycee said about the new project:

2019 has been a very life changing year for me, not just as an artiste but also as a human being.
My musical journey has been filled with so many experiences … good and bad, highs and lows, losses and lessons, learning and evolution. It is with ultimate pleasure and absolute excitement that I am pleased to announce that MY DEBUT ALBUM #YCeeVsZAHEER WILL BE DROPPING ON THE 8th OF NOVEMBER 2019 AND I PROMISE IT WILL BE WORTH THE WAIT!!!!!