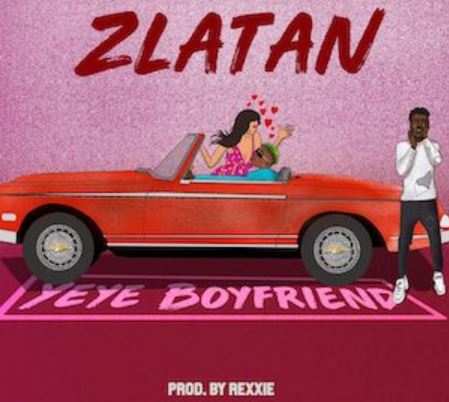 Omoniyi Temidayo Raphael, known professionally as Zlatan Ibile, who is widely famous for his catchphrase “Kapachumarumarichipaco”, has undoubtedly been thrilling his fans with his consistent theatrics and storyline that comes with his music

Still yet to recover from the ‘Bolanle’ season, the hip-hop sensation just dropped a new masterpiece titled ‘Yeye boyfriend which his fans apparently might not get over very soon.

Without doubts, the two recently released songs which talks down the male gender, seems to have engulfed the heart of ladies as most of them are not willing to persevere in their relationships anymore just because they are now trying to get rid of their “Yeye Boyfriend”.

Notwithstanding, could it be said that the Hip-Hop artist Zlatan is just trying to magnify the ladies and their behaviors, thereby making them feel unique and flawless regardless of their outward impressions and the kind of lifestyle most of them indulge in deliberately.

Another perspective from the songs could be that the Zanku master is only trying to modify some of the irrational behaviours as expressed by the male gender over the past years. Behaviours which may include greed, dishonesty, negligence and even acting irresponsibly towards the opposite sex.

However, social media has been quite interesting and rib-tickling following the release of the two songs as most ladies are busy castigating and criticizing their current and ex-boyfriends. Should their current habits and practices be attributed to their high level of demand and preference?

The post Zlatan’s New Single “Yeye Boyfriend” Is A 200mph Slap In The Face Of Nigerian Guys appeared first on .